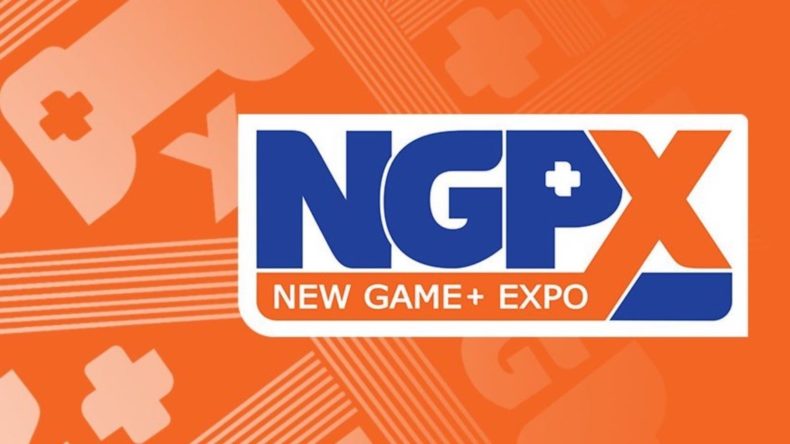 This year the New Game+ Expo will return to showcase an offering of titles from some of the biggest Japanese and North American publishers working today.

Kicking off on March 31st 2022, the event will bring together games publishers from around the world, in an effort to show off new games, important updates, special guests and epic announcements.

It will begin at 8am PT / 5pm CET, and be broadcast on Twitch as well as a handful of other streaming platforms such as Facebook and YouTube. A post-show livestream will follow the event, featuring key individuals from the participating publishers. Once it’s over, the entire event will be uploaded to the NGPX YouTube channel.

The publishers involved are as follows:

As you can see, these are some of the biggest names in JRPGs right now, and are sure to offer some exciting news and updates on their upcoming releases.

The New Game+ Expo was founded 3 years ago as an online showcase to give the public a sneak peak of upcoming titles and changes. In the past it has been used to announce titles like The Legend of Heroes: Trails from Zero.

Senior Content Editor Mick has been playing games for over 30 years and writing about them for around 12. After drifting from site to site for a while, settling briefly at the now-defunct Made2Game and freelancing for the gone-but-not-forgotten NintendoGamer Magazine, he came at last to rest at Godisageek. Mick has been a reviewer, staff writer and content editor here for some time, while also moonlighting a little for Red Bull Games. He has 4 kids, has written 2 novels, and sometimes even manages to pay a bill or two. You'll usually find him defending the galaxy in Destiny 2, battling evil in Diablo 3, or lurking in the background on Twitter. Find him there @Jedi_Beats_Tank, or on XBL (JediWaster247), PSN (Jedi_Waster) or Nintendo (JediWaster).
MORE LIKE THIS
Aksys GamesIdea factoryNIS AmericaPlayism