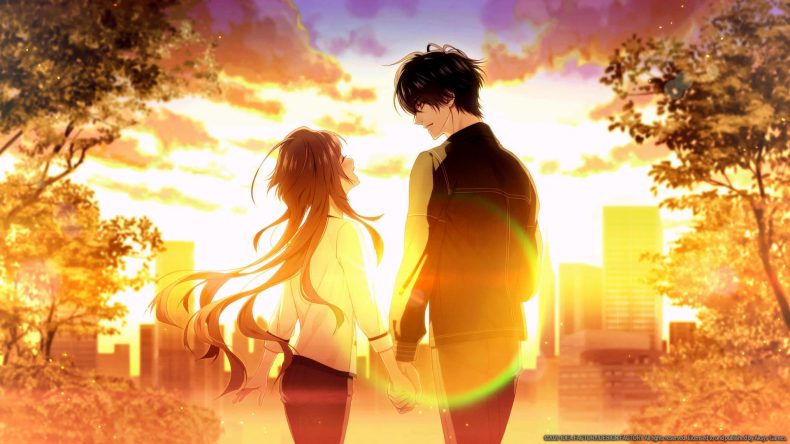 The New Game Plus Expo digital showcase is currently being shown on Twitch featuring announcements and gameplay from many publishers including Sega, Atlus, NIS America, Koei Tecmo America, Aksys Games, and more. Aksys Games’ announcements and reveals for the event include release windows for the many otome games for Nintendo Switch, Tin and Kuna, the reveal of Pretty Princess Party for Nintendo Switch, and more. Piofiore: Fated Memories for Nintendo Switch arrives this October. The otomate developed game features Liliana Adoronato who is in the middle of three criminal organizations in the city. This is another otome game never released before in English that will see a release in the West on Nintendo Switch. Tin and Kuna is a 3D puzzle exploration game for PS4, Xbox One, Nintendo Switch, and PC arriving in October from blackriver studios in a colourful world. Originally set for just Fall 2020, Tin and Kuna arrives this October on all platforms. Watch the trailer below:

Cafe Enchante is the final otome game showcased at the event and it has you inheriting your grandfather’s cafe in Tokyo where you meet beings from different worlds including the king of demons. Cafe Enchante arrives on Nintendo Switch this November. Pretty Princess Party is a new game set for Nintendo Switch release this December. It is a simulation game from Nippon Columbia and Aksys Games with more than a thousand items to use to decorate the caste’s various rooms. What was your favourite reveal from the New Game Plus Expo today?