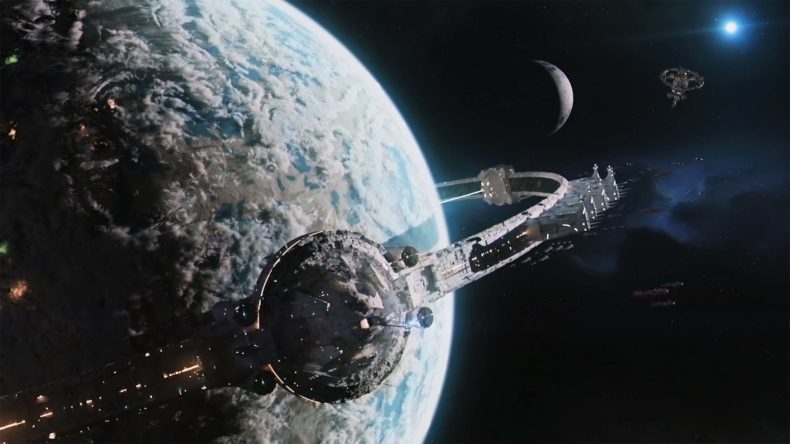 A brand new expansion for Stellaris is coming to PC on May 12th, 2022, and it’s called “Overlord”.

It will launch simultaneously with the free 3.4 “Cepheus” update for Stellaris, which also adds adjustments and new content created by the custodian team for all players. This will also mark the sixth anniversary of Stellaris, which first launched in May 2016.

Here’s the new features coming with the Overlord expansion.

New vassalization mechanics let you define the role of your new subjects – create new Specialist Empires to grow into economic superpowers, military specialists, and technological creators. Negotiate or demand contracts and agreements between your vassals to define the future of dozens of worlds, and reap the benefits! 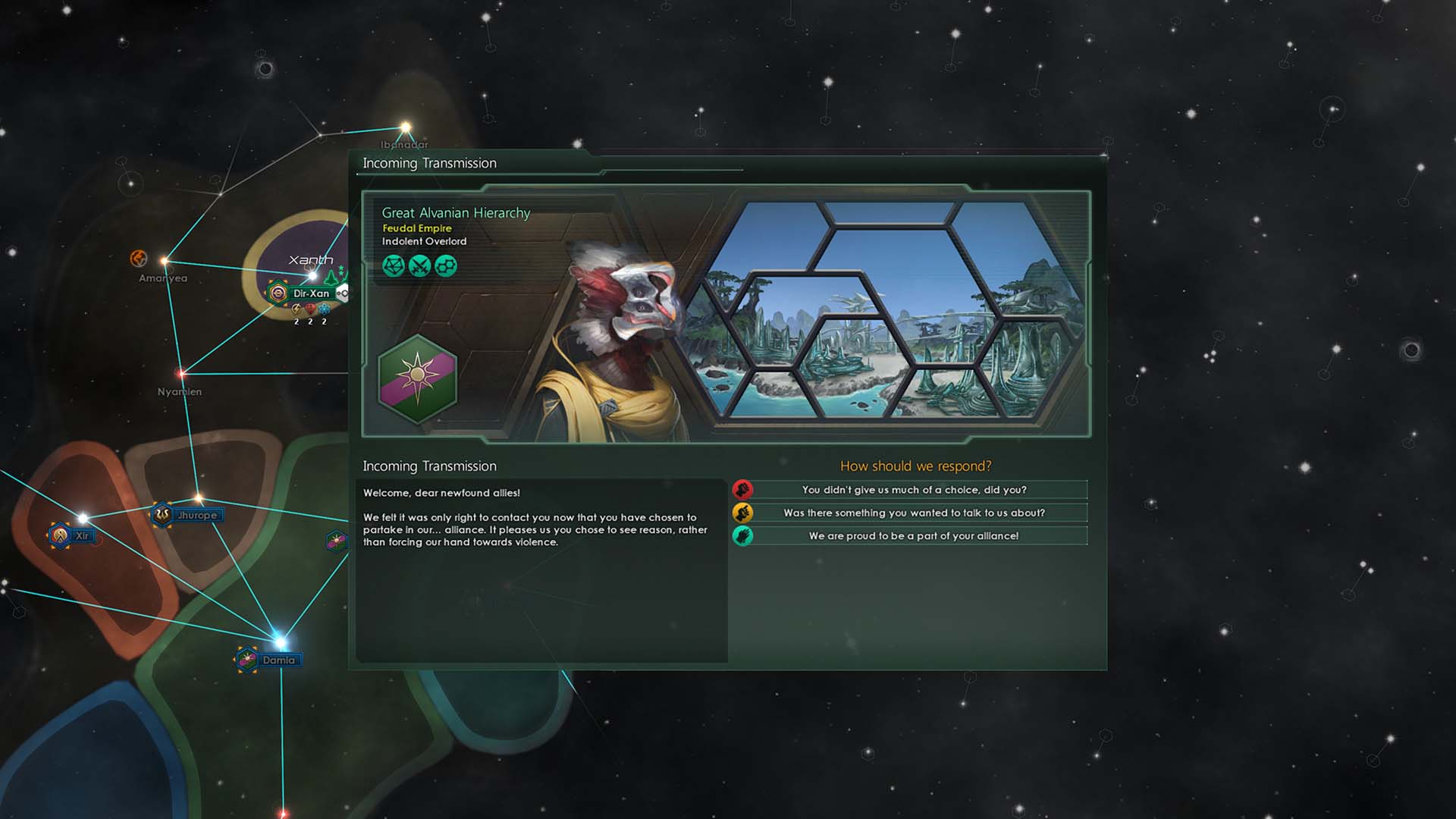 The Brightest Star Must Guide Them:

Seek out and unite scattered empires across the stars! As you explore the vast galaxy you’ll encounter more unique enclaves of people, from mysterious shroudwalkers to militaristic mercenaries and crafty salvagers. Will you forge a mutually beneficial relationship and earn their unique services, or will they submit to your rule by force?

Five New Origins to Lord Over 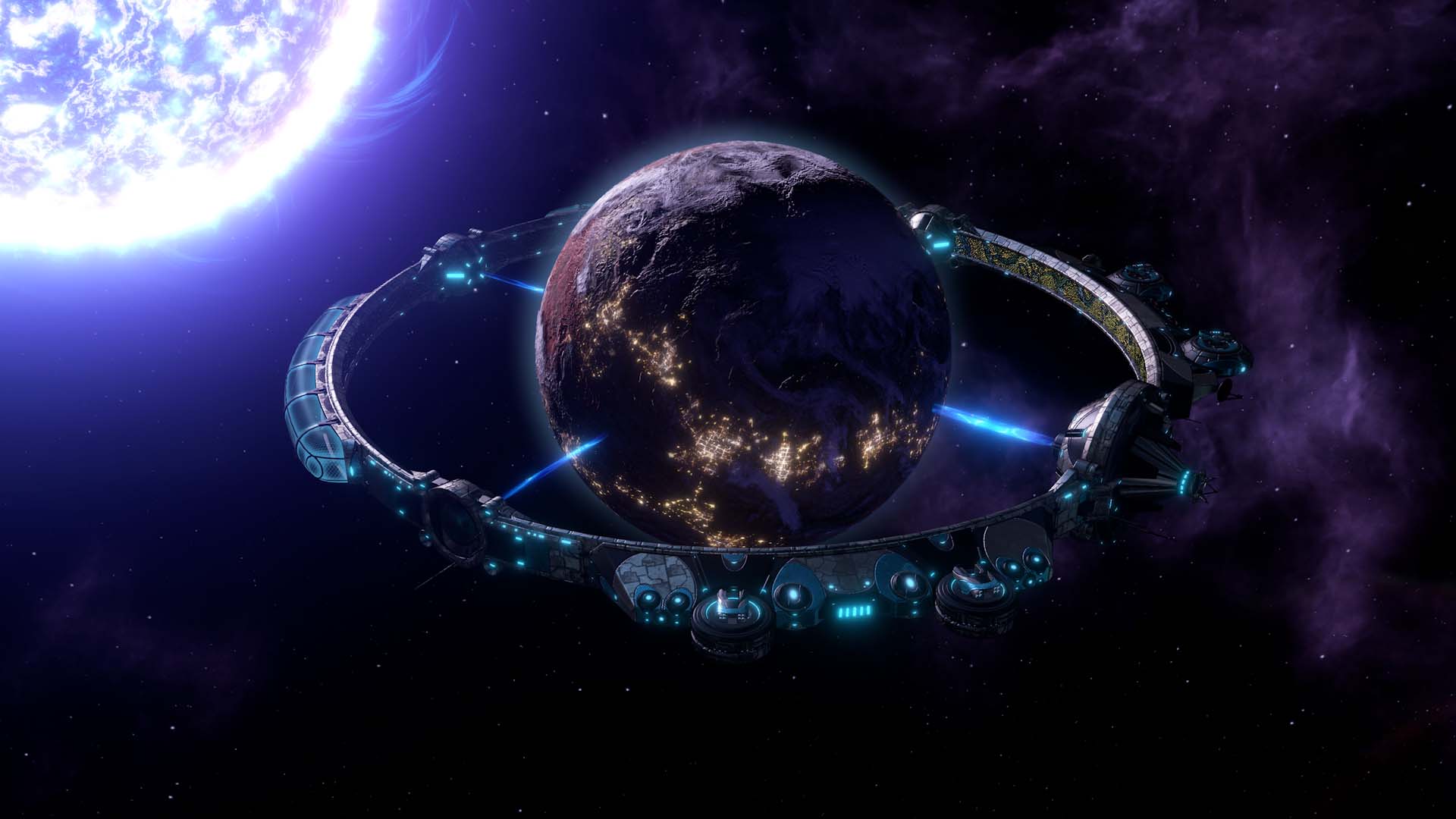 Engineer the Future and Showcase Your Power

Stellaris is out now exclusively for PC.