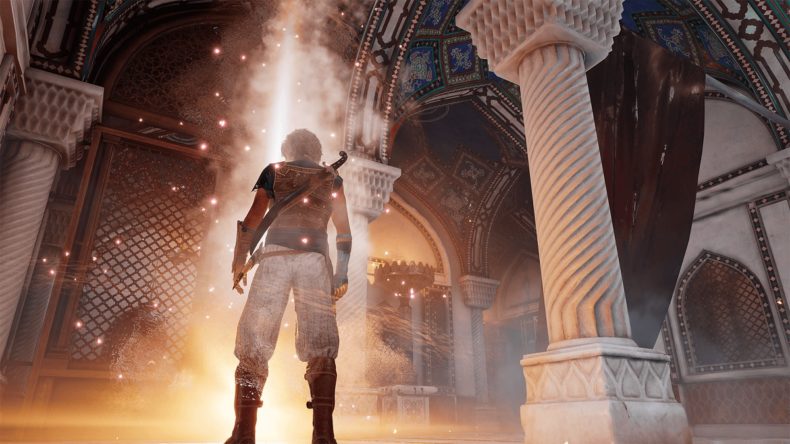 In some sad news sure to upset eager fans, the Prince of Persia: Sands of Time remake is now shifting development to a different studio. Originally set to release in January 2021, the release was pushed back until March, then an announcement was made that the release was put on hold indefinitely.

Now, over a year later, the development is moving from Ubisoft Pune and Ubisoft Mumbai to Ubisoft Montreal. In an official tweet on the Prince of Persia Twitter account, little detail was given. However, it was stated that the reason behind it was to give the new studio “the time they need to regroup on the scope of the game,” and it would be released “when it’s ready.”

It sounds as though the development procedure has been tough on everyone involved, but we hope that when it finally releases, these changes will have all been worth it.

An update on the development of Prince of Persia: The Sands of Time Remake pic.twitter.com/8xQpqyPSwQ

Video games are cool. Don't let anybody tell you any different.
MORE LIKE THIS
Ubisoft Montreal