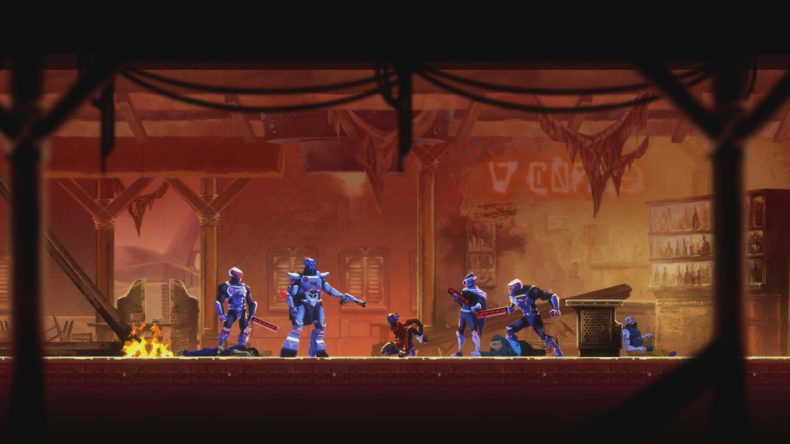 Red Art Games has confirmed that They Always Run will be getting a physical edition for both Nintendo Switch and PlayStation 4, with pre-orders starting on Thursday, May 19th.

The physical version will be published by Red Art Games, and will be a limited run, it seems. The Nintendo Switch and PS4 will respectively receive 4,000 and 1,500 Standard edition as well as 1,000 and 500 Collector’s Edition copies of They Always Run. Priced €29.99 and €59.99 respectively, both versions will be up for pre-order on Thursday May 19 at 5PM CEST on the official Red Art Games online store.

Every customer who pre-orders They Always Run (either Standard or Collector’s Edition) on Red Art Games’ online store will receive a free acrylic stand. 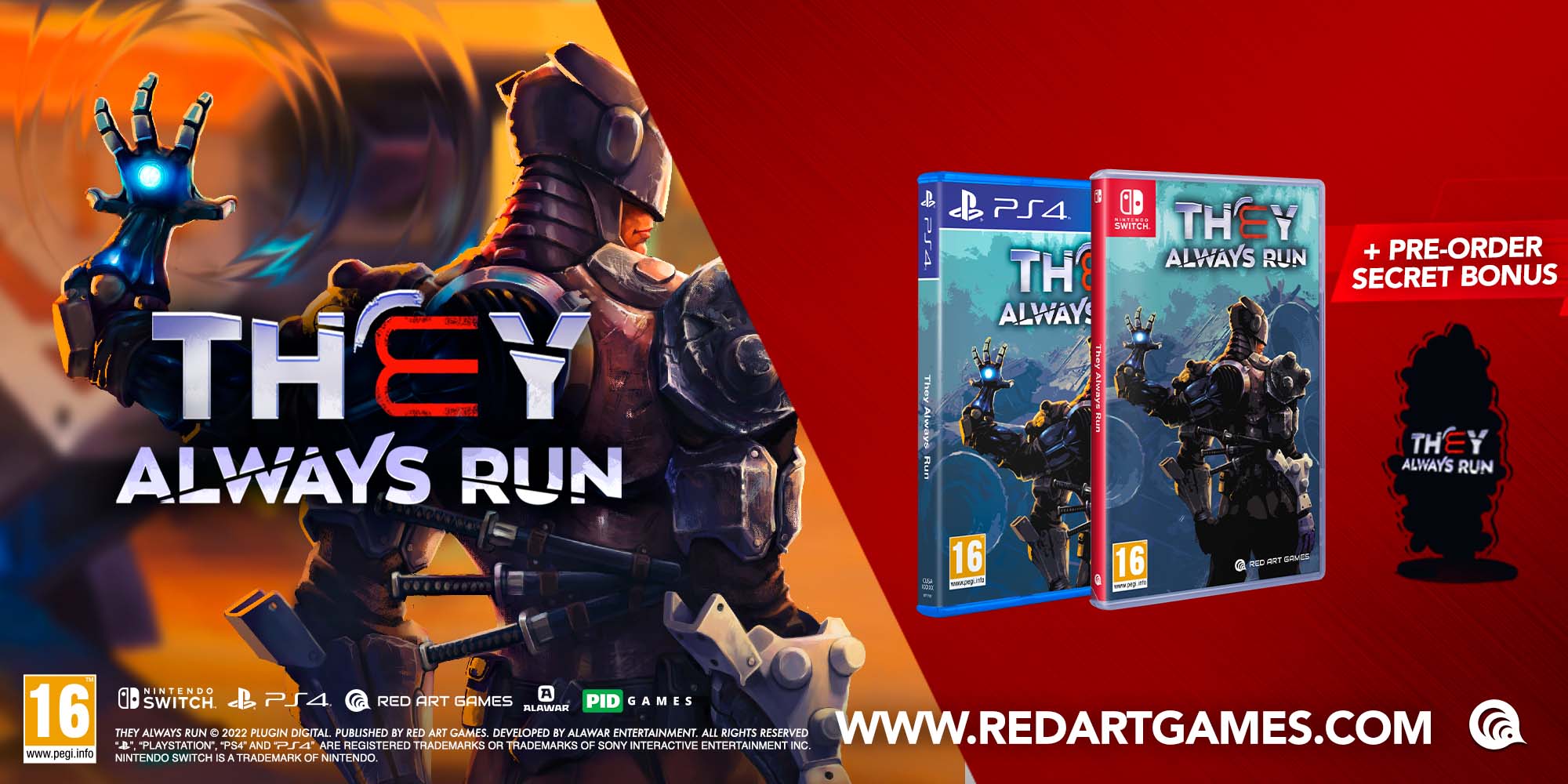 The Collector’s Edition comes in a custom box and includes:

They Always Run is a unique 2D platformer with a space western setting where danger lurks around every corner. Players take on the role of Aidan, a three-armed mutant who travels the galaxy in his ship in pursuit of dangerous criminals.