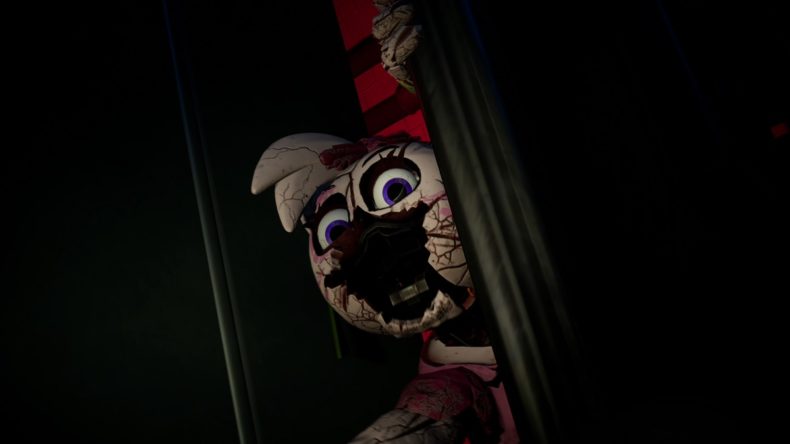 Maximum Games has today announced that Five Nights at Freddy’s: Security Breach is coming to Xbox Series X|S and Xbox One this Autumn. Along with the physical release, a limited number of Collector’s Editions for Xbox Series X|S and Xbox will also be made available later this year to coincide with the PlayStation versions. It’s time to step back into the world of Freddy Fazbear once again, and hope that he doesn’t find you before the morning.

Five Nights at Freddy’s: Security Breach is the next chapter in Freddy’s relentless pursuit of adults and children alike, taking place in the three-stories tall pizza parlor known as the Mega Pizza Plex. Players will once again be forced to survive a series of terrifying encounters with Freddy Fazbear and his murderous animatronic friends that’ll be roaming the floors of the pizza place during the dead of night.

Once night falls as the protocols are initiated, the animatronics come to life and will do whatever they can until everyone is dead. However, by accessing the building’s security cameras, players will be able to plan a route through all the danger, as well as using the environment to distract the enemies. No matter the strategy is, no path will be completely safe, so adapting to the danger is always something to think about.

Both funny and scary, it will introduce new characters, as well as allowing players to interact with the creepy af machines by utilising the latest animatronic technology. The Collector’s Edition looks pretty fantastic, coming with everything from Vinyl Figures to Plushies. The full contents are as follows: