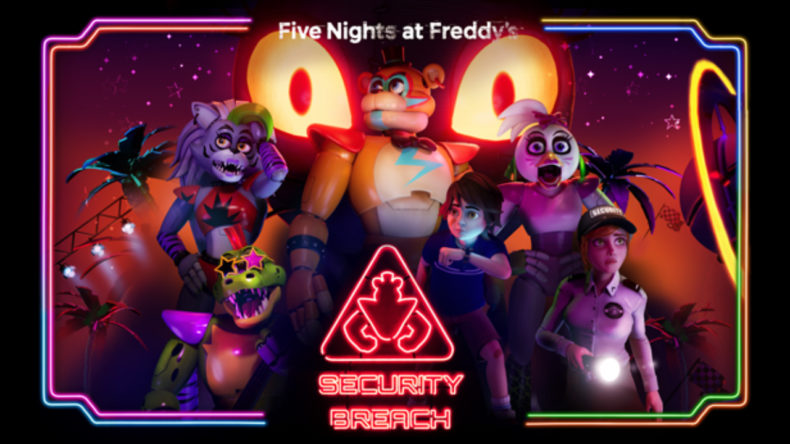 Aiming for a fall release, the Collector’s Edition will feature a collectible SteelBook, an exclusive figure and plushie, a pin set and more. You’ll be able to preorder the bundle from Friday April 29th. 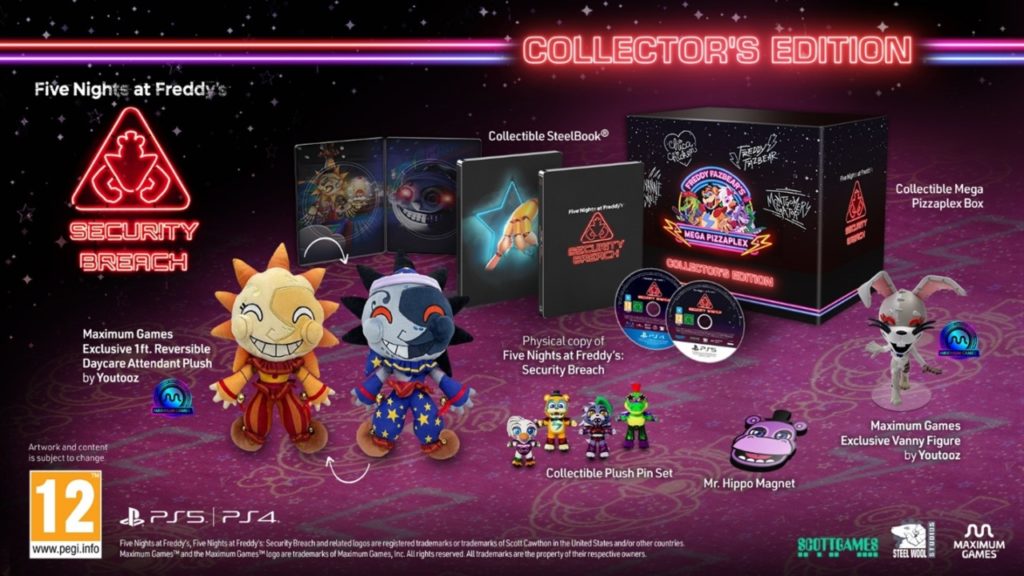 In Security Breach you play as Gregory, a young boy trapped overnight in Freddy Fazbear’s Mega Pizzaplex. You’ll need to use your wits to keep Gregory safe from threats old and new in the huge building. The Pizzaplex is three stories tall, and the animatronic horrors will hunt you relentlessly throughout the complex.

Five Nights at Freddy’s is a global sensation that first launched on PC back in 2014 and has since spawned numerous sequels, prequels and spin-offs. Security Breach is officially the 9th instalment in the main series, but there are almost 20 titles across multiple platforms.

Senior Content Editor Mick has been playing games for over 30 years and writing about them for around 12. After drifting from site to site for a while, settling briefly at the now-defunct Made2Game and freelancing for the gone-but-not-forgotten NintendoGamer Magazine, he came at last to rest at Godisageek. Mick has been a reviewer, staff writer and content editor here for some time, while also moonlighting a little for Red Bull Games. He has 4 kids, has written 2 novels, and sometimes even manages to pay a bill or two. You'll usually find him defending the galaxy in Destiny 2, battling evil in Diablo 3, or lurking in the background on Twitter. Find him there @Jedi_Beats_Tank, or on XBL (JediWaster247), PSN (Jedi_Waster) or Nintendo (JediWaster).
MORE LIKE THIS
five nights at freddy'sfive nights at freddy's: security breachMaximum Games

Pine, Five Nights at Freddy’s, and Trover Saves the Universe heading to the Switch this week

Five Nights at Freddy’s will be coming to consoles