previous
Score Attack: Trackmania Turbo
random
next
The Witcher Blood and Wine DLC may be releasing on May 30
0 comments

Five Nights at Freddy’s will be coming to consoles 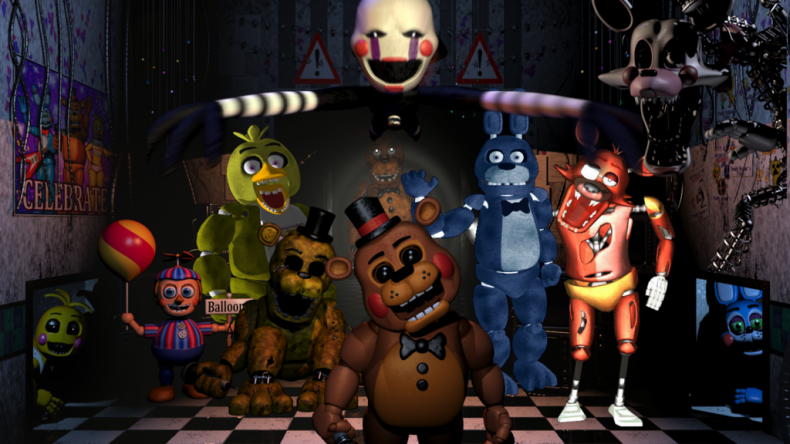 It appears that the hugely popular PC franchise Five Nights at Freddy’s will be coming to console, and this info comes directly from the developer.

Over on the steam forums for Five Nights at Freddy’s 4, the question was asked if one of the games may get ported to a console, and Scott Cawthon (the creator of the series) himself answered: “Actually, yes! It will happen. I’m talking with a few companies who are interested in doing console remakes of the original games. :)”

So there we have it. A whole new subset of gamers can make YouTube videos pretending to be scared shitless!

Currently an English, Journalism and Creative Writing student at the University of Strathclyde. Based in Glasgow, I spend most of my free time playing video games ranging from Japanese visual novels to horror games. You can contact me at greg@godsiageek.com!
MORE LIKE THIS
five nights at freddy's

Pine, Five Nights at Freddy’s, and Trover Saves the Universe heading to the Switch this week