previous
Limited Edition Stray harness and cat backpack announced
random
next
Recharging With Gaming: Why Gaming Is The Best Source of Relaxation
0 comments 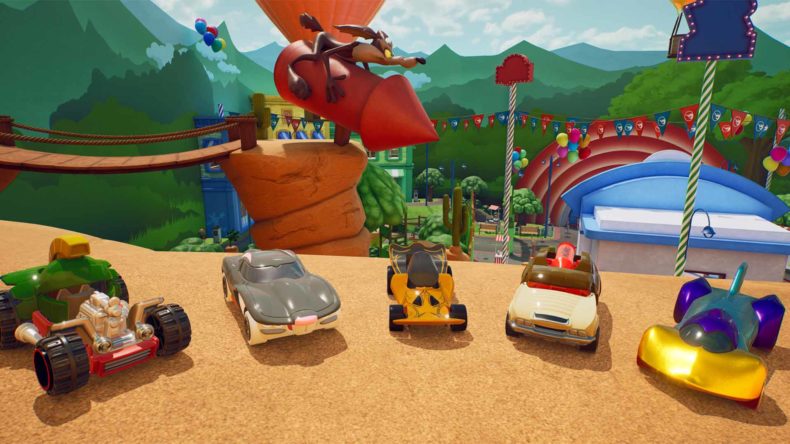 Released back in September 2021, Hot Wheels Unleashed has received yet more support via another new update, offering new vehicles and more, all related to Looney Tunes.

In our review, Sean Smith said: “Having watched the guys from Milestone be interviewed about Hot Wheels Unleashed it is clear that they had a vision for what they wanted to achieve – giving gamers the chance to feel the sensation of how it feels to actually play with toy cars again. Whilst I would always pick the real thing over a game, after playing Unleashed it is a close-run thing. This is a great time, make no mistake”.

The expansion costs £11.99, so not too bad, especially if you’re still playing and enjoying Hot Wheels Unleashed.