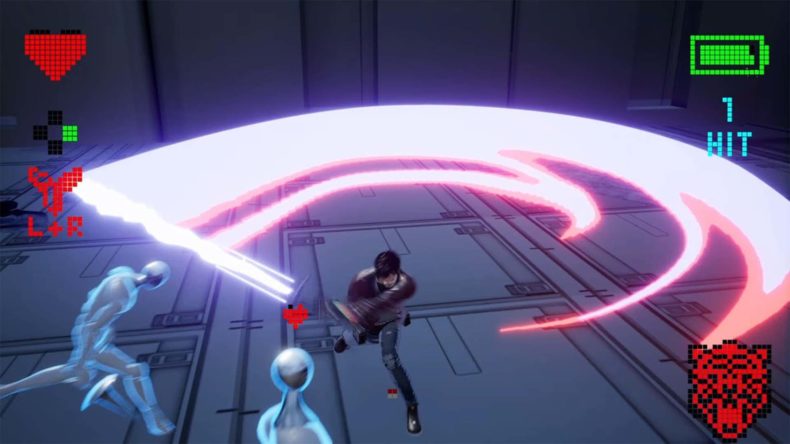 No More Heroes 3 was a divisive game, but the previously exclusive end to Travis Touchdown’s story is coming to the rest of the consoles and PC in October.

The release will be staggered depending on what country you’re in, with the European/UK release for PS4, PS5, Xbox One, and Xbox Series X|S being October 14th. If you’re waiting to play on PC, it’ll be on Steam on October 11th, and with a bit of luck be Steam Verified as well. Marvelous Europe has released a new trailer to announce the “other consoles and PC” release, here:

There will be a physical version for PS5 and Xbox which includes a copy of the game and an all-new illustration series by artist Yusuke Kozaki, 3 art cards, and a double-sided poster featuring Travis and his Demzamtiger vehicle. There’s no specific word on what improvements will be made to these versions of the games, but the publisher says that “Thanks to sharper visuals, No More Heroes 3 has never looked better. Add in improved load times and better responsiveness, and you’ll be dishing out eye-popping ultra-violence in no time”.

Released on August 27, 2021, No More Heroes 3 got a 6/10 from Lyle Carr, who said it “has some of the best boss fights I’ve played all year, but outside of these epic battles there isn’t a lot I found engaging. There are some funny moments and a lot of style on display, but the boring side activities and dire open world make it hard to enjoy. I’ll definitely be returning for a boss rush or two, but as a total package No More Heroes III is very hit and miss”.