previous
LEGO Super Mario adds Bowser to the set
random
next
Coromon has a new release date for Switch, and it's this month
0 comments 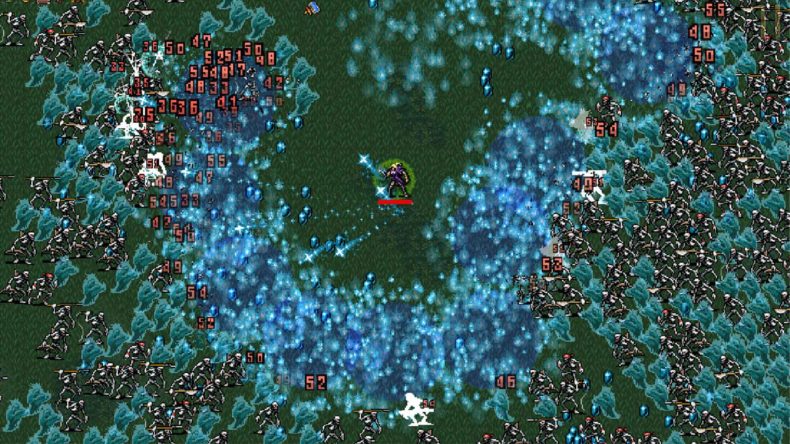 Vampire Survivors has been a bit of a runaway success so far. Despite being in early access, it’s already getting a 0.8.0 patch which is adding the final boss to the final stage.

Patch 0.8, nicknamed “The Winged One” finally brings the final boss at the conclusion of the final stage, a new version of stage five. But that’s not all: players can also expect to find the final relic which will unlock a brand new surprise mechanic. There’s a host of extra content  plus the usual crop of surprises and Easter eggs. The update is out now on Steam, and coming to PC Game Pass very shortly!

Elsewhere in the update, there’s “1 minor relic to view enemies data from the main menu (the list is largely incomplete and will be updated with more data and details as we get closer to v1.0). Can be found in Dairy Plant”. There’s also plenty of tweaks to the graphics of Vampire Survivors, a visual indicator of how many skins are available per character, an option to always pick Coin Bag or Floor Chicken when leveling up after maxing out all weapons (unlocks automatically after playing long enough, and much more.