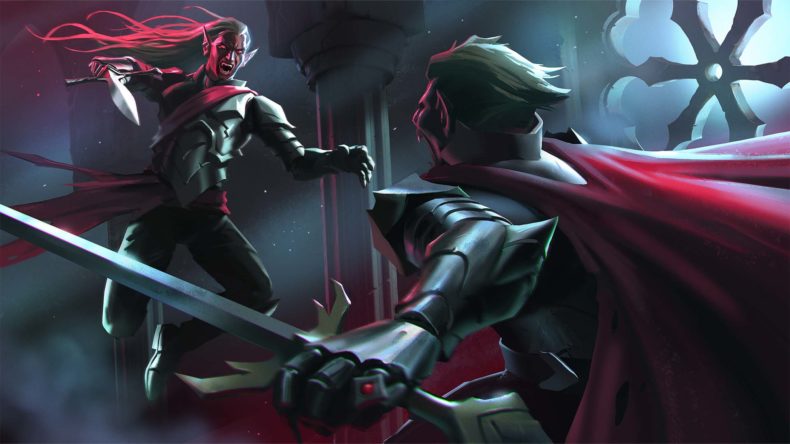 Developer Stunlock Studios has announced V Rising has sold over 1.5 million copies in early access already, despite only being out two weeks.

V Rising is already sitting on a whopping 88% positive reviews on Steam after 23,000 or more reviews were posted. In the first week alone it sold over a million copies, so while it’s slightly slowing down in the second week of sales, it’s still doing incredibly well.

Survive as a newly awakened vampire in a world ruled by humans and rise to become the next Dracula. Feed on blood to gain new powers, hide from the scorching sun, and engage in real-time PvE and PvP combat set in a dark fantasy realm. Raise your castle and invite friends to join as you explore a vast open world, pillage villages, skirmish with bandits, and delve into the lairs of supernatural beasts. Attack other player’s castles, or become a diplomat in a game of blood, power, and betrayal.

We’ve been following and covering this one for a while now, and if you do jump into the game we’ve got you covered with ten beginner’s tips for the title. Moreover, one of the early conundrums in V Rising is how to get blood essence, but we’ve got a guide for that, too.

On the game, Mick Fraser said: “If you’ve ever dreamed of owning your own castle, only descending into the neighbouring villages to rip people open and finish them in one swallow like a Froob, V Rising may be the game you’ve been waiting for”.

V Rising is in early access now, for PC via Steam.