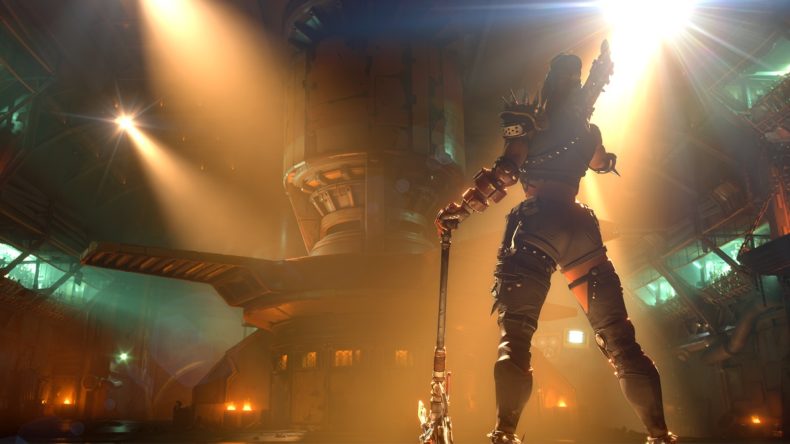 Activision Blizzard has today announced that cross-progression is coming to Overwatch 2 in preparation for its launch in October. Players can now link their battle.net account across all consoles to allow the Overwatch 2 cross-progression, making all in-game cosmetics and game progress available across PlayStation, Xbox, Switch, and PC.

When linking accounts via battle.net, there’ll only be one opportunity to do so, so double-checking which accounts players are merging is going to need to be done carefully. Also, only one account per platform is going to be allowed. On the official website, a list of FAQs can be found to make sure any problems can be countered with a solution.

Video games are cool. Don't let anybody tell you any different.
MORE LIKE THIS
Activision-BlizzardOverwatch 2