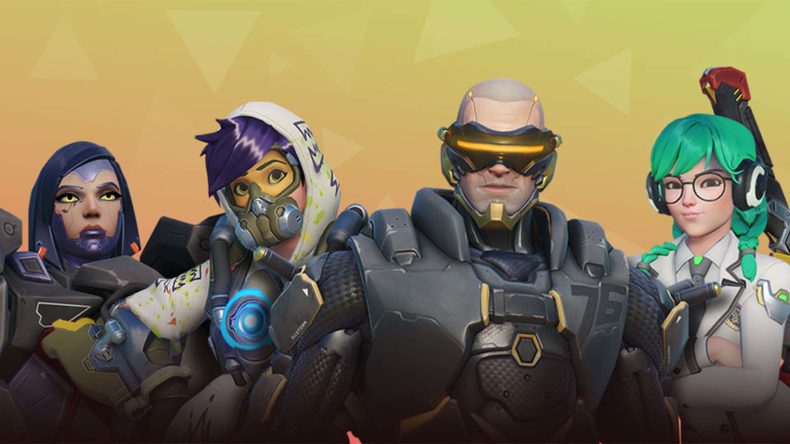 Blizzard has announced that volume three of the Overwatch Anniversary Remix is now live, celebrating six years of the game.

To celebrate the final instalment of this three-part event series, we’re unlocking the skin vault and bringing back even more gear you might have missed out on–with an exclusive twist. Flex on your foes in style with limited looks like Tagged Tracer, Varsity D.Va, Genjiman Genji, and more.

As part of all the Overwatch celebrations, you can earn and buy Anniversary Loot Boxes, each of which has the chance to contain an item from past anniversary and seasonal events. These special loot boxes are only available until August 30th, when the anniversary remix volume three ends. There’s also a small bit of info from Blizzard which says “Loot Boxes will open automatically before the launch of Overwatch 2. Terms on use of Overwatch virtual currency in Overwatch 2 apply”.

Also included in the celebration, season exclusive brawls are unlocked, meaning people can jump back into events from the past. Given how similar some of these were at times, it’s tricky to know if fans will flock to this idea, but the archives include: Uprising, Retribution, and Storm Rising.

Overwatch Archives Challenge Missions will be available to play in the Arcade on August 10th, 17th, and 24th, and include Molten Cores, Glass Cannon, Surgical Strike, Close Quarters, Blood Moon Rising, and Storm Raging. Likewise the Summer games like Lucioball are back on the 11th, 18th, and 25th, while the Halloween Terror brawls are available on the 12th, 19th, and 26th. The Winter Wonderland brawls are on the 14th, 21st, and 28th, and lastly, the Lunar New Year brawls are on the 15th, 22nd, and 29th.

Finally, there are a few exclusive skins from the past challenge events that can be grabbed like Comic-book Tracer, Marammat Symmetra, and Kyōgisha Hanzo. To get these you’ll need to play quick play, competitive, or arcade.