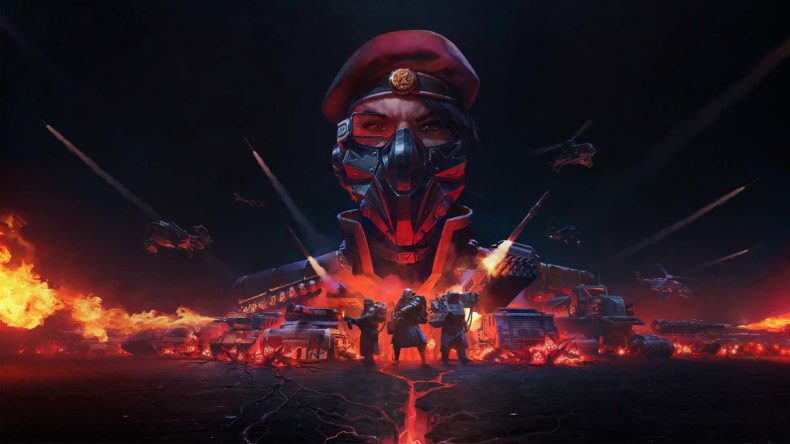 Tempest Rising has just been announced by developer Slipgate Ironworks and publisher THQ Nordic, and it’s set to be a classic real-time strategy game that meets modern production and performance.

The developer says it’s a “classic, base-building real time strategy game set in a modern day alternative history war scenario”. It will feature three unique factions, each having its own approach to combat and economy, and offering a variety of strategies “for players of all stripes”. There will be maps with neutral structures to contest, and neutral populations to contend with, “deep and rewarding gameplay that keeps a focus on strategy while rewarding skill, and built in customisation options that allow players to approach the game their way in both single player and multiplayer modes”.

Slipgate also says as well as being a classic RTS in terms of gameplay, there will be multiple twists. The developer compared it mostly to the Command & Conquer franchise but wanted to improve and rethink some aspects. There will be two single player campaigns, but also skirmish and multiplayer games modes with ranked matchmaking. There’s also co-op multiplayer as well as the PvP stuff.

The last major game Slipgate Ironworks was involved in that you might be aware of was Ghostrunner, though there’s a host of 2022 titles in development it seems, and the team started out working on the Duke Nukem franchise.

Tempest Rising is coming to PC, but we don’t have a release date as of yet.