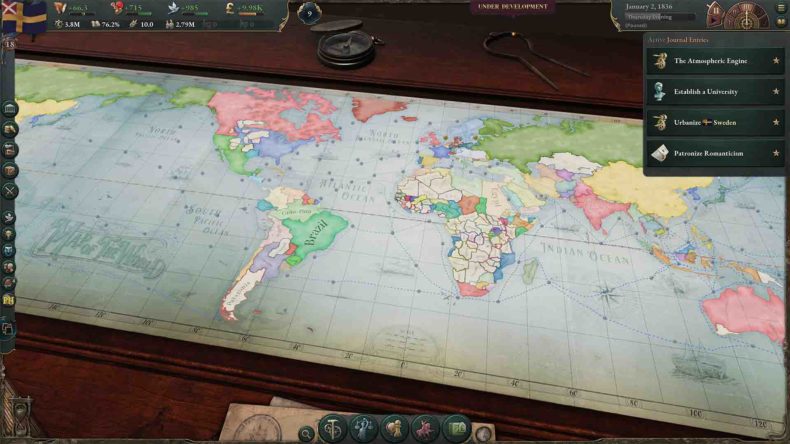 The Victoria 3 release date has finally been revealed by Paradise Interactive, and it’s coming this October, exclusively to PC.

October 25th is the long awaited Victoria 3 release date, and you can see the brand new trailer below for the grand strategy title.

Starting with the Charles Dickens line from A Tale of Two Cities, “It was the best of times, it was the worst of times”, the trailer shows off the gameplay and features you’ll play if you pick up Victoria 3.

Claim your place in the sun in Victoria 3, a new grand strategy simulation from Paradox Interactive. Master politics, industry, trade, diplomacy and war in this revelatory time period between the 19th and 20th century. The Victorians promised a grand tomorrow based on science and industry. Now you get to build it.

Features of Victoria 3 include: