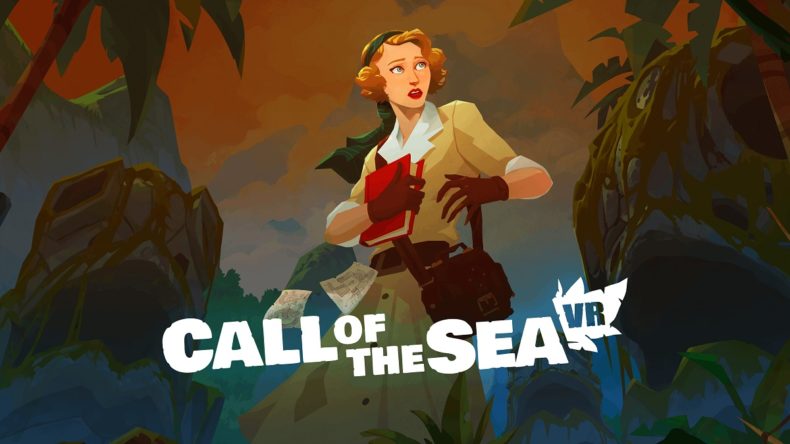 Raw Fury and Out of the Blue Games have today announced that Call of the Sea and Townscaper are being developed for VR on Meta Quest 2. They are set to arrive on the platform next year and will have voice-acting in English, French, and Spanish.

Not only have both games been announced, Call of the Sea has also been officially selected as part of the Raindance Festival, taking place between October 26 and November 26, 2022. The festival celebrates all independent VR creators, game designers, virtual world builders, and performers. It has been nominated for best game along with Townscaper VR, the multiple award nominated delightful building simulator from Oskar Stålberg.

Out of the Blue Games will also be revealing a glimpse of Call of the Sea VR for the first time. Fans and festival goers will be able to apply to join the closed alpha demo in an effort to be the first to explore and play the game, exploring the tropical island and solving some of the clever puzzles that await them. Below are the features that players can expect from Call of the Sea and Townscaper in VR:

Call of the Sea VR:

We played Call of the Sea back in 2022 and said the following: “Out of the Blue’s debut game manages to pack in some complex puzzles set amongst some beautiful environments, and has a story that keeps you hooked throughout. Norah’s a likeable character, voiced by Cissy Jones. but the occasional missteps in the dialogue when portraying an English woman in the 1930s feels far too stereotypical at times. Call of the Sea is a game for puzzle aficionados, and for those who enjoy a good story flavoured with pulp undertones.”

Video games are cool. Don't let anybody tell you any different.
MORE LIKE THIS
Out of the BlueRaw FuryTownscaper VR