Vampire Survivors is getting a small price increase 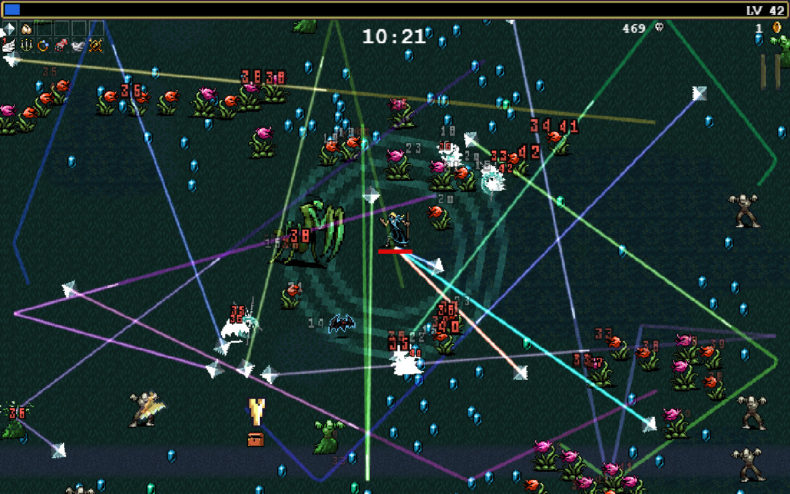 As Vampire Survivors approaches its 1.0 “release”, the game is getting a small price increase of… two dollars.

The developer explained the price increase on Steam, saying:

The game, which has been $2.99 since entering Early Access in December 2021, will now cost… $4.99… from 11 pm BST on 21st September. Why is it going up before the release of v1.0? To be frank, it’s because otherwise I’d mess up the sales calendar for the rest of the year. I want to keep the option open to eventually enter some of the usual seasonal sales, and increasing the price on v1.0 launch day would mess up the timings, as price changes also comes with a temporary price freeze.

The last bits of content before the wait for 1.0 included:

In our 8/10 scoring review, Chris White said: “Vampire Survivors is a basic yet addictive roguelike, with a surprising amount of depth in its mechanics. Taking on hordes of enemies does seem daunting at first, but when you’re unlocking new weapons and abilities to slay them all, it is when the game is at its best. I don’t really like to bring the cost into a review, but for just over £2, it makes it almost a crime not to try it out. It’s the perfect game to spend an hour or two on when you’re struggling to choose something, and will more than likely give you something to play when you’re in a funk”.