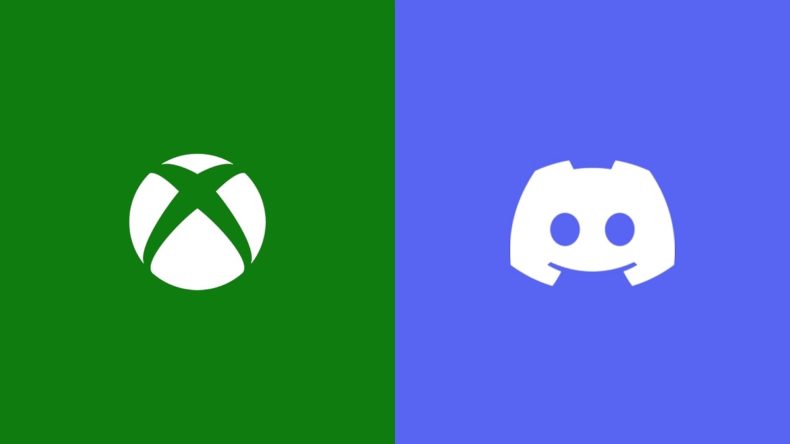 In case you missed the news with all the Nintendo Direct and State of Play stuff, Microsoft has announced that Discord Voice, a faster and more streamlined way to chat with friends via voice channels on Xbox consoles, is now live. Back in July, they said they were looking at ways to streamline audio experiences on their consoles, so that friends across multiple gaming communities can all play and chat together.

Announced on an official blog post by Eric Voreis, Principal Product Manager, Player Experience Platforms, gave more details. “With this update, you can now chat with anyone on Discord via voice channels or group calls directly from your console, making it easy to connect with friends across mobile, Xbox, and PC. This means that you will be able to see who is in the call and speaking while you are playing on your console. You’ll also be able to adjust the sound and switch between Discord Voice and Xbox game chat while you play all your favorite games.”

In order to get started with Xbox Discord Voice, players need to visit the Discord mobile app and link their Discord account to their Xbox. If an Xbox account was linked before today, it’ll need doing again for it to work. Once completed, players will be able to join any voice channel, or call and transfer the audio channel to their Xbox.

Video games are cool. Don't let anybody tell you any different.
MORE LIKE THIS
MicrosoftXbox