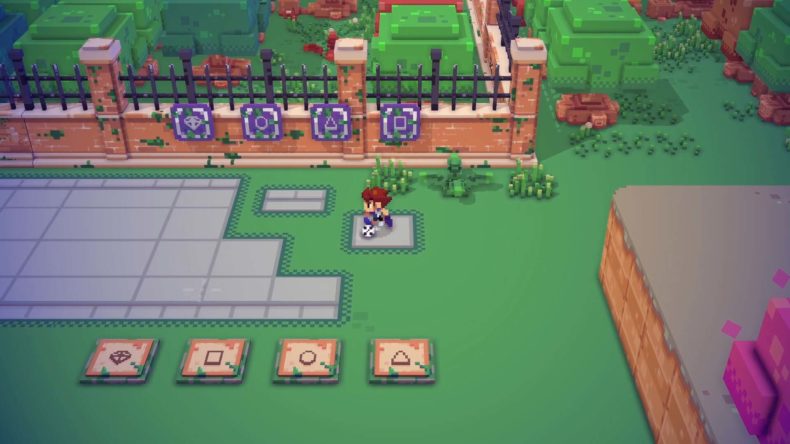 Soccer Story from No More Robots has been given a release date of November 29th, which is when you’ll be able to enjoy the open-world RPG about saving the world with a football.

The dev team says that “Everyone on the team is very pleased to be part of the one Soccer Story this year that instead of revolving around blatant corruption and human rights violations is instead about Pandas, Ninjas…and you know, an appropriate amount of corruption”.

A year after The Calamity tore apart the very foundations of soccer (it’s called football actually) as we know it. Since then, Soccer Inc. has taken full control of the sport and has BANNED anyone from even CONSIDERING kicking a ball around. Christiano Ronaldo? More like, Ronal-no!

Luckily, a magical football has descended from the heavens and has chosen you, The Savior of Soccer, and, –you’ll get a kick out of this – you’ve been tasked with saving the future of the sport and bringing harmony to the world once more.

Of course, there are two offsides to every story, so let’s give the obviously cartoonishly evil soccer-deniers the benefit of the doubt and let the story unfold.

I want you to know that the publisher capitalised “fishing minigame”, not me. That said, it does sound like a good time, and if it’s anything close to Golf Story, I’ll be having a look.