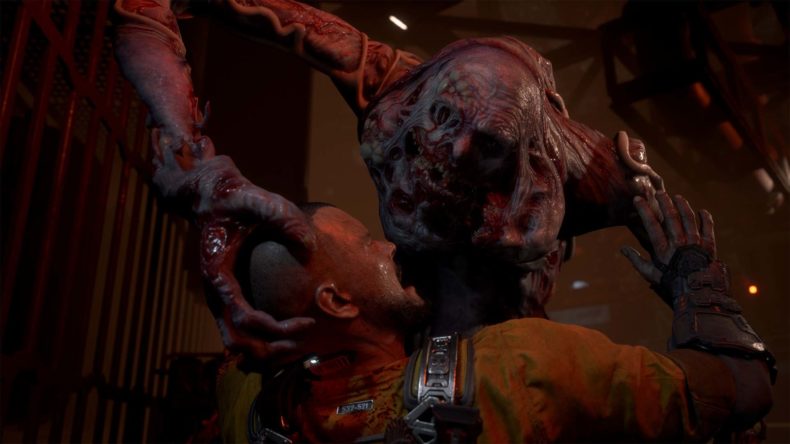 While it’s a brutal and difficult game overall, the biggest obstacle in The Callisto Protocol is the two head boss fight. It’s a mid-to-late-game battle, and it comes in a title that’s fairly low on major boss encounters overall. In fact, it comes after a section so full of stealth, you wonder if the game is changing tact, rather. So to say a massive monster with two heads that is stalking you like something out of Resident Evil is a surprise, might be a bit of an understatement.

With our The Callisto Protocol two head boss fight guide, we’ll make sure you get through it in once piece, whatever difficulty you are playing at. There are two major ways to tackle this fight, but first you need to survive an onslaught.

The entirety of this section comes as you have finally got power back on for the lift to meet up with Dani again. But before you get to actually fight Two Head, you’ll have to fight off a load of standard enemies who mutate the second they appear on the platform. There are blue boxes full of ammo, health, and batteries, so open them before you start up the lift. 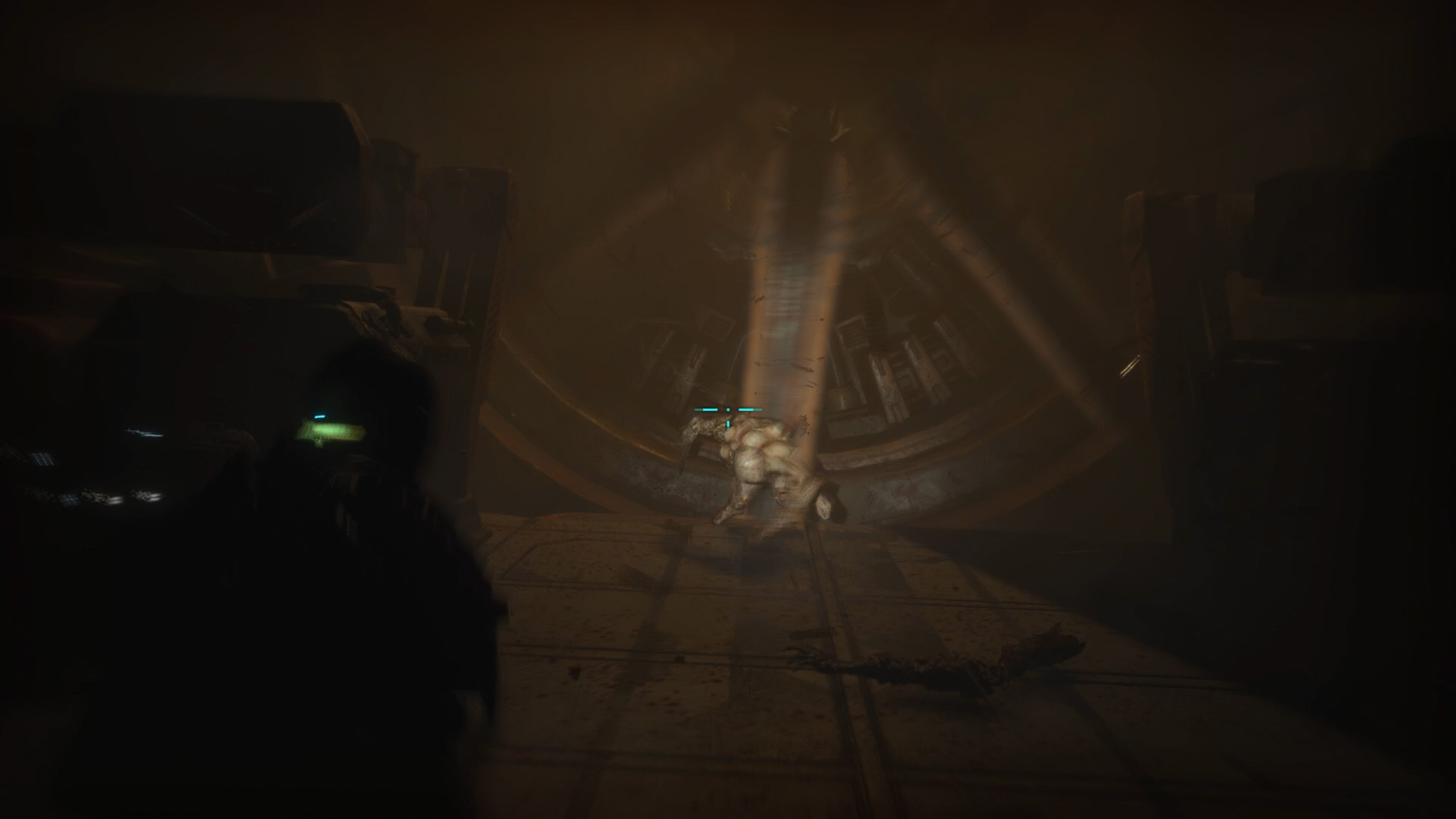 The first mini-wave you can easily fling off into the distance for quick kills, but it’ll eventually just get too hairy and you won’t have enough battery power to keep doing this. There’s a fan at the rear you can also toss enemies into, but to get through this section you will have to survive and defeat multiple waves of mutated enemies. Down them and get in close for melee attacks, and don’t forget to stomp them after they die so you can gather extra resources. Whatever happens you’ll need a full clip of your starting pistol (hopefully upgraded) and 4-8 shotgun shells if possible.

One the onslaught ends, a cut-scene will play. This is also the point the game checkpoints in The Callisto Protocol two head boss fight. This means if you have red or orange health (low) you will always restart after death with that level of health. You can heal the instant you regain control, but once you are kneeling, also hold left as the second you heal Two Head will swing for you and this way you’ll get the heal and dodge the attack. After that, hold right, and you’ll avoid the second attack. Now… run! 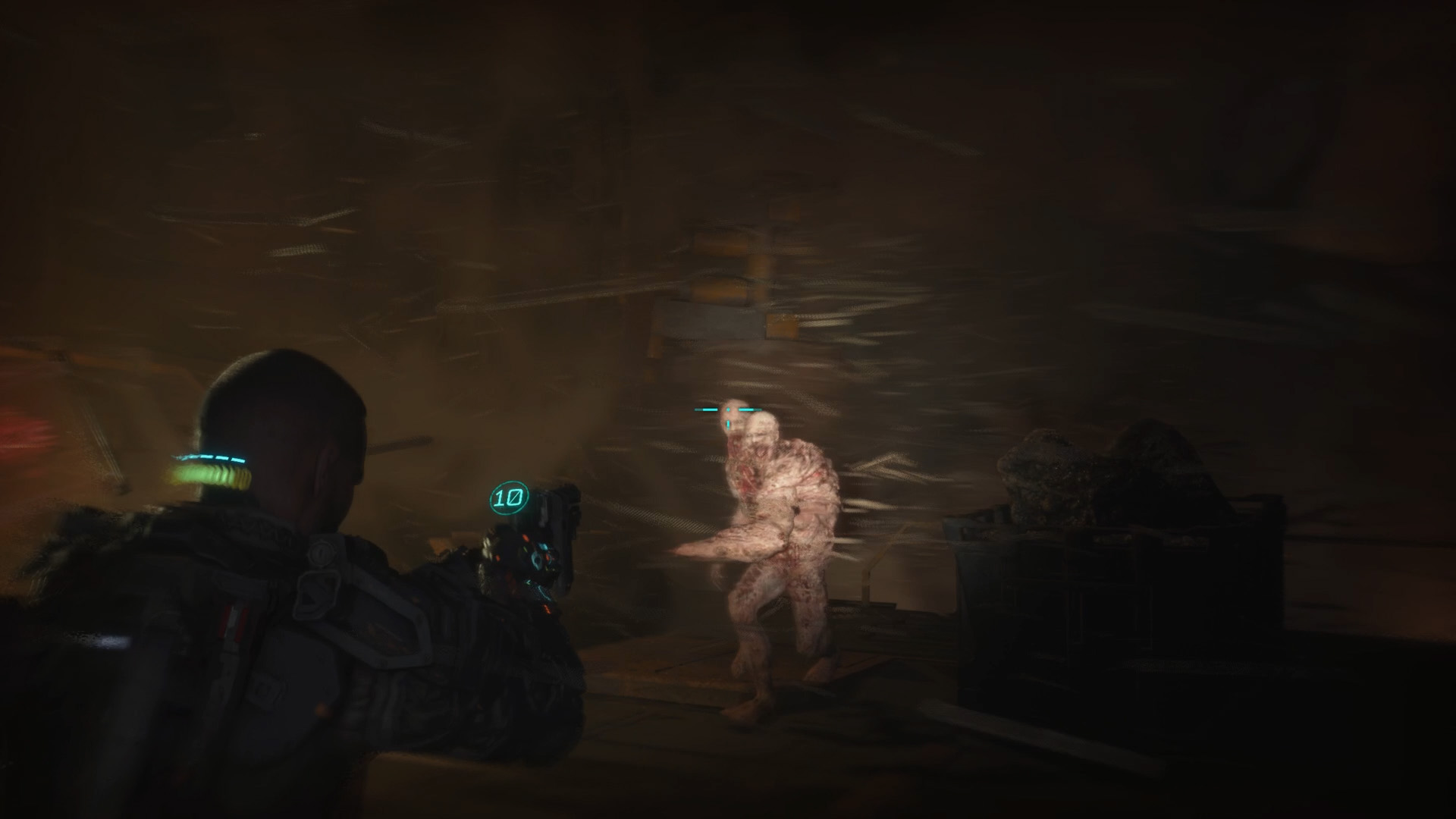 There are two major obstacles on the lift at diagonal points from one another. You can repeatedly kite Two Head around these, allowing you to get at least 2, if not more, shots in before it’s time to run and keep space between you. Aim for either head with your starting pistol, but keep putting space between you and bullets in one of its heads. It’ll get very red and bloody before stopping, and this is when you need to run up and melee attack until it stands up and begins chase again. 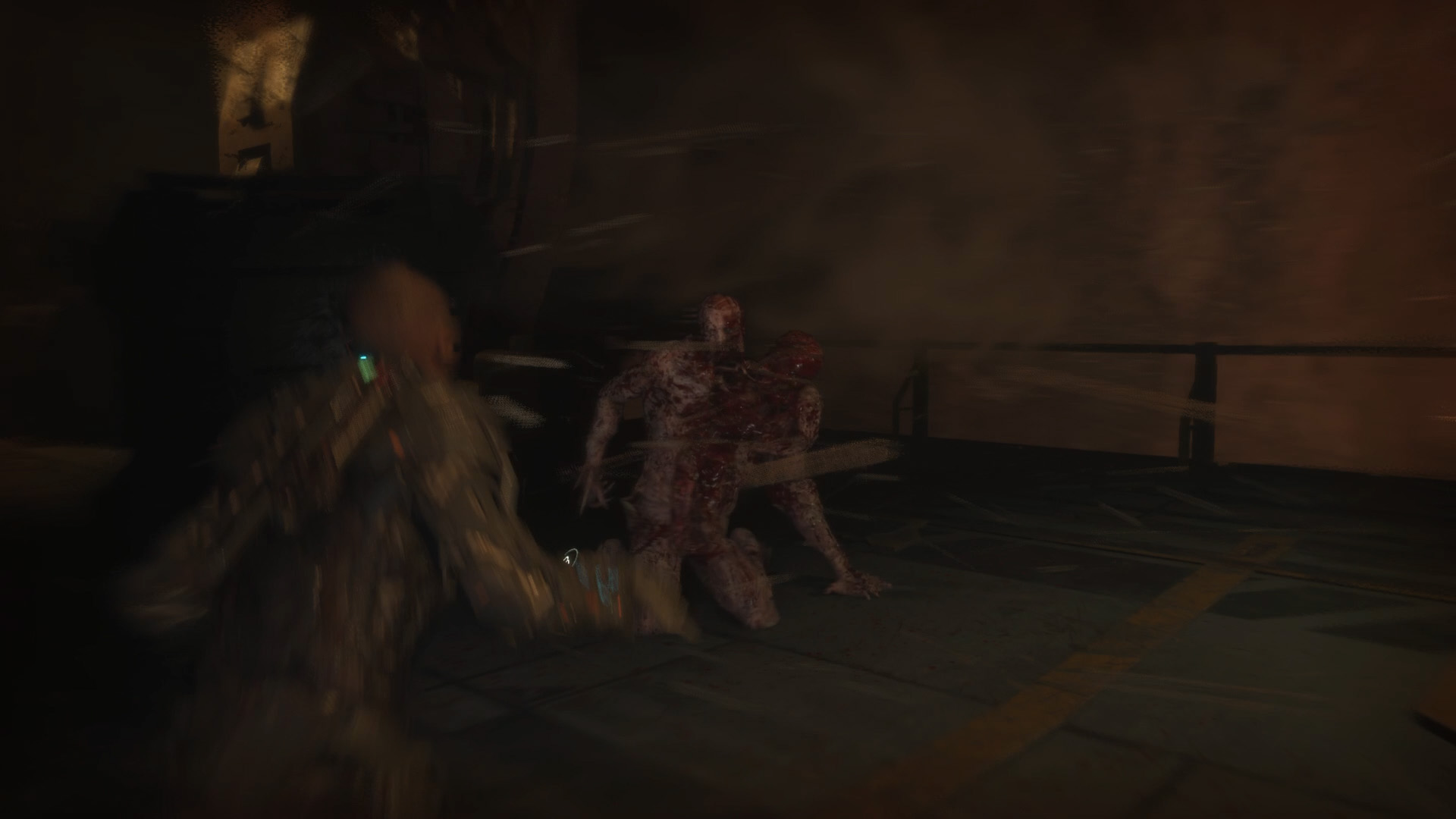 Repeat the kiting process but switch to the shotgun Dani gave you, and take no more than two shots between each environmental hazard. Don’t lose concentration, and don’t try to get extra shots in: be patient. Eventually Two Head will drop and the trophy/achievement will pop for completing the fight. Take a breath, it’s over.

The alternative, and perhaps intended method of defeating the boss is to dodge every attack with the left stick. Make sure you never get hit, and fire off rounds with the shotgun; once again aiming for the head. This method is a lot harder, but is doable with concentration and timing. Eventually that second phase will begin, and again, a few well aimed shotgun shells will end the boss. 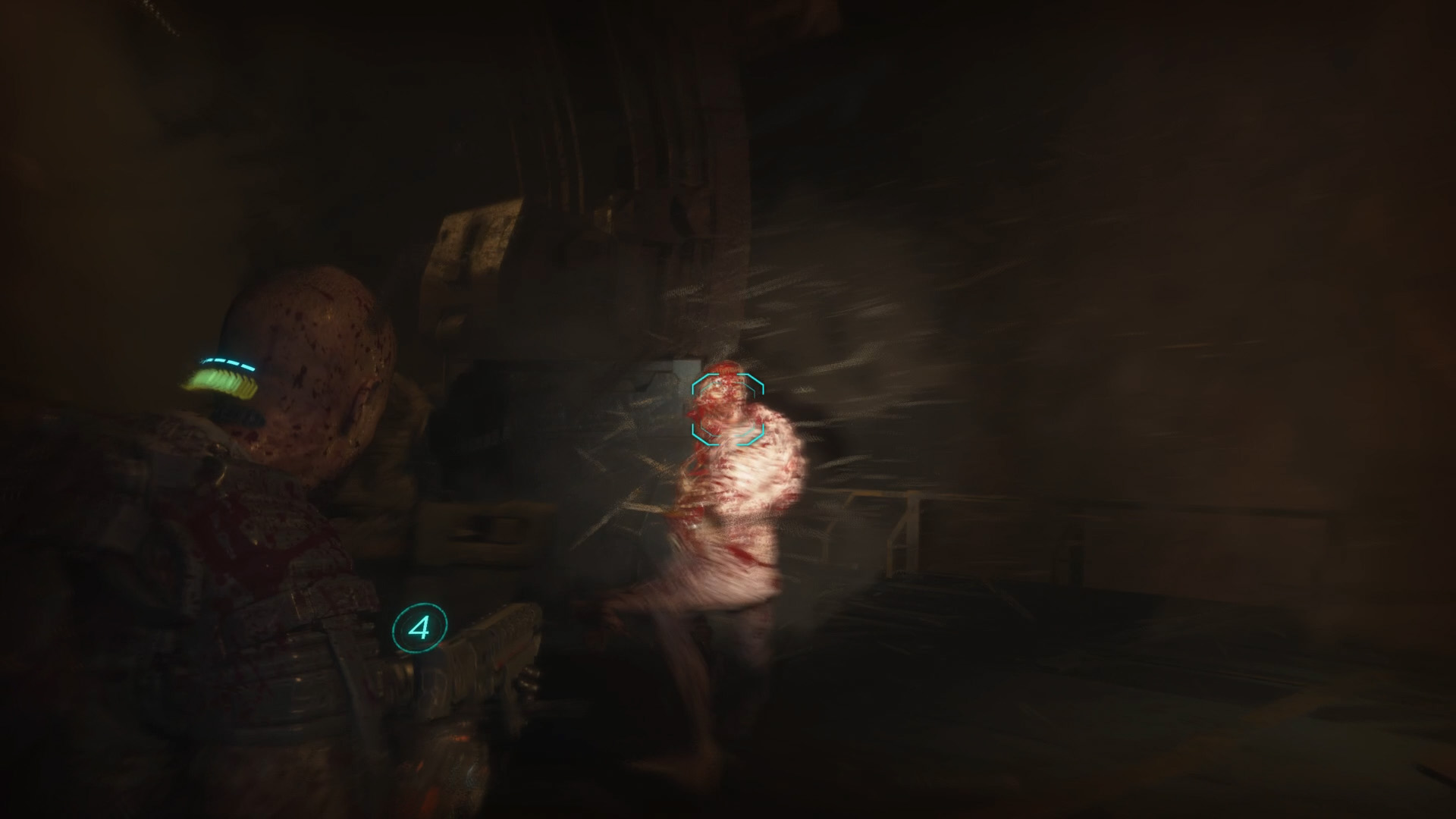 And there you have it, you win! If you need further help, watch the tutorial video, below: