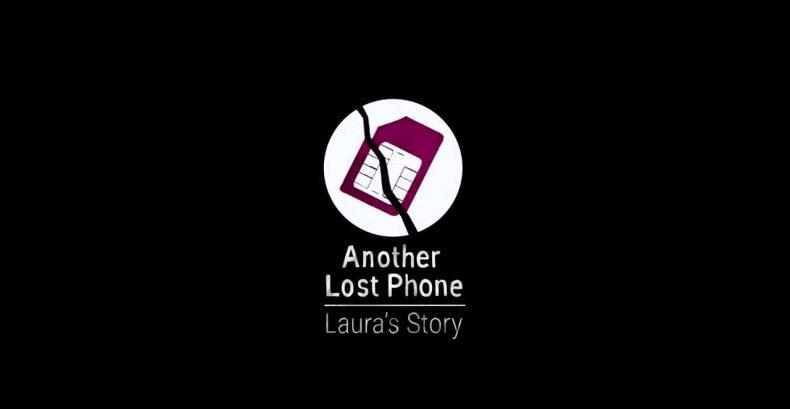 What would you do if you found a phone dropped in the street? Would you pick it up? Leave it? Keep it? Try and track down the owner? A Normal Lost Phone had you poking and prodding around to find out what happened to a person named Sam just before their disappearance, here we’re introduced to the story of a woman named Laura.

It’s nice to see games that seek to tell their stories in a different way, the way Her Story has you filling in the pieces by searching key words you heard during the interviews, in Another Lost Phone you read through the messages and scrutinise the pictures to find the clues that open up other apps to provide further information as to what happened to the phone’s owner Laura. Upon starting the game you’re greeted with the phone’s home screen and twelve missed texts from Laura’s boyfriend Ben, it seems they’ve been dating for a few months and that they’re in love. As you read through their message history it becomes apparent that they have a similar trait for being a bit absent-minded.

Anyway, as you delve deeper into everything on the phone you find out Laura has started a new job, keeps good contact with several business partners, but also has messages from another suitor, each revelation is designed to make you second guess each assumption you have about Laura’s relationships with those around her, and it gets especially disconcerting when it becomes apparent that a sexy video has been distributed around Laura’s business contacts.

It soon becomes apparent that Laura is being manipulated by someone, but who’s doing it to her is constantly teased out as we try to uncover the passwords and security measures she’s taken to keep this information hidden. Could it be a jealous friend, an ex who can’t let go, a possible abusive partner and then there’s symptoms Laura is suffering from that seem an awful lot like pregnancy. It’s hard to not feel sorry for her as it appears her life is spinning out of her control. Another Lost Phone is a short game, and for the most part it’s revelations and paced superbly, the messages are suitably ambiguous a lot of the time leaving many possibilities open to interpretation and you’ll read through with a certain degree of fascination and horror. The problem is, just as it all starts to really drag you in, the twist is revealed incredibly quickly, and almost as soon as it’s revealed the game is then over leaving one rather odd question, for someone that took a lot of measures to keep a lot of information secure on their phone, why was it unlocked when you found it?

Regardless of a clunky final reveal Another Lost Phone is a rather effecting piece of interactive media that all feels really intimate as you prod around this person’s life with scant regard for their privacy. Highlighting the psychological abuse that can happen in such small personal circles isn’t easy but here it’s dealt with in a delicate way even offering up a lot of advice to people who may or may not know if they’re in the same situation. Videogames should do more to talk about real life issues that many would find disconcerting, and playing around with how we integrate with that information brings reality home harder.

Offering up a small slice of emergent storytelling, Another Lost Phone does a good job of highlighting difficult themes.