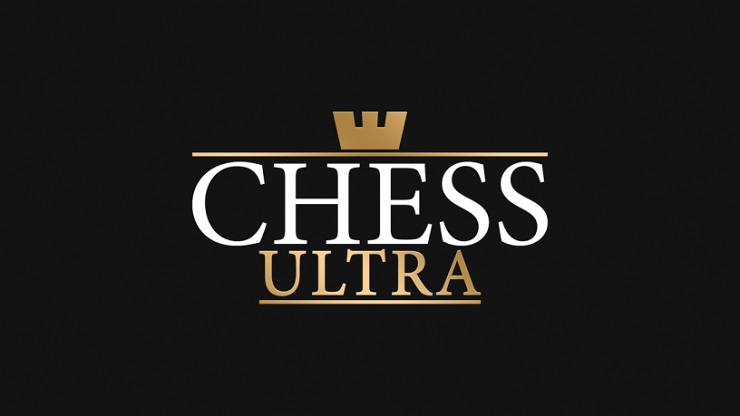 Chess is chess, right? You can’t improve upon the game or change it, so what can you do with a new chess title? Well, it turns out that Ripstone has the answer, with Chess Ultra. No, it doesn’t do anything particularly drastic, but it offers more content than you might expect.

There are four beautifully rendered locations, all stunningly detailed and, if you own a PSVR or HTC Vive/Oculus Rift headset, you can have a good look around at these places as you sit beside the chess board. There’s a limited ability to do this while playing on your TV too, but that’s more about seeing the intricately designed pieces on the board. You can see the incredible level of detail lavished upon every square, and even on the surrounding room(s) of each locale. You can even play along to the sound of a hearthfire crackling peacefully. It really is beautiful game, from the surroundings to the pieces themselves. Those pieces come in a variety of different styles too, from traditional wooden figurines to checkers (complete with icons representing each piece) and even ornate pieces seen on the sort of boards I’d imagine might be in the drawing room of an old mansion in a Sherlock Holmes film. The old Basil Rathbone ones, not the newer takes on the character. Each style choice comes with its own selection of custom options, like playing using metallic pieces or even jade figurines. There really is an awful lot of choice for a simple game of chess, but this alone helps to differentiate Chess Ultra from the rest.

Now, you can be forgiven for thinking you might just jump into a game from there, and you can if you fancy doing so, but there are far more options than that. For instance if, like me, you haven’t played chess in about 18-20 years and need a refresher course, there’s a raft of in-depth tutorials that are perfect for that. They range from the most basic movement explanations and what the general rules are, to specific moves that are designed to teach both newbies and veterans alike. Some are worded a little poorly though, which can lead to a bit of confusion when you’re trying to work out how to simply play chess. Nothing too frustrating, but it’s irritating nonetheless. More advanced players will likely pick them up far more easily, however. Again, you can be forgiven for thinking that you might get right into the chess games, now you’ve learned how to play or your memory of the game has been jogged, but there are still more options than that. There are several challenges designed to test your knowledge of the game or even help you to begin thinking three moves ahead. There are historic challenges that feature classic matches from the 1800s all the way through to the 20th century, which begin at a set point in the game, tasking you with winning in a certain number of moves. On top of those challenges, there are “Mate in 1” up to “Mate in 7”, which are probably self-explanatory, but I’ll explain anyway. These are essentially puzzles, laying out certain pieces in a specific way and you have to work out how to get to Checkmate within the allotted move limit. This isn’t as easy as you might think (unless you’re a master of chess, in which case you’ll probably think I’m an idiot and, well, you’d be right) because sometimes you simply won’t see the solution until after you’ve tried a few different approaches. The more moves needed for Checkmate, the more difficult the puzzles become and it’s a great way to bring something different to the table, instead of just bog-standard chess.

Beyond the challenges, we finally arrive at the standard game of chess. If you’re a solo gamer, the AI has ten different difficulty levels to choose from and all of them work very well. The easiest levels will challenge newbies a little, allowing them (and me) to ease themselves into the game before moving up to tougher levels, and these ones will probably beat you several times. You’ll get a feel for how to think ahead and watch for weaknesses in both your opponents’ and your own games. You won’t always have much time to think though, especially when playing in the (sadly online-only) tournaments, that use timers to keep things flowing. There are even 24-hour timers that can be used during general online play, giving you a full day to make your move, like an updated version of postal chess from ye olden days. This makes for a more relaxed game, which is kind of a big part of chess as far as I’m concerned.

Whether you are just starting out or have been playing for decades, Chess Ultra offers a comprehensive and content-rich experience that can challenge players of all levels. And damn, is it pretty.

Chess will always be chess, but with its glorious presentation and wealth of options, Chess Ultra is a Queen in a genre filled with Pawns.