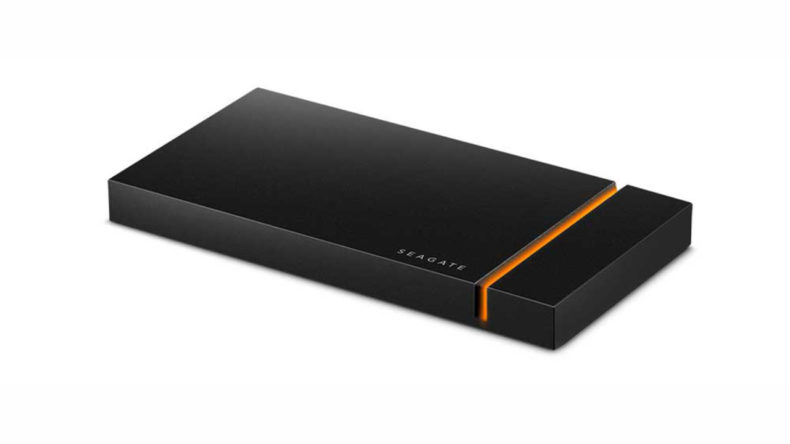 Seagate has become pretty synonymous with external hard drives in the last few years, leading the market in extra storage in a world where extra storage is becoming a necessity. On current consoles and gaming PCs, just a handful of games can devour hundreds of gigabytes of disk space.

We recently reviewed Seagate’s 2TB The Last of Us Part II branded SSD for the PS4, and found it to be not only fast, but easy to set up and gorgeous to look at. But sometimes you don’t need a device to be branded – you just need to it to be functional. The FireCuda Gaming SSD is just that: fast, sleek, compact, and largely unadorned.

I say “largely” because as with the other FireCuda devices, it comes with programmable RGB lighting, if you go in for that sort of thing (which I do). Besides that it’s pretty but not remarkable, though I’m not a fan of the sharp corners, which I’ve caught my palm on more than once. It’s slim, with a brushed metal finish and a covered base to prevent it slipping on a desktop, and the RGB is confined to a single strip across the body. 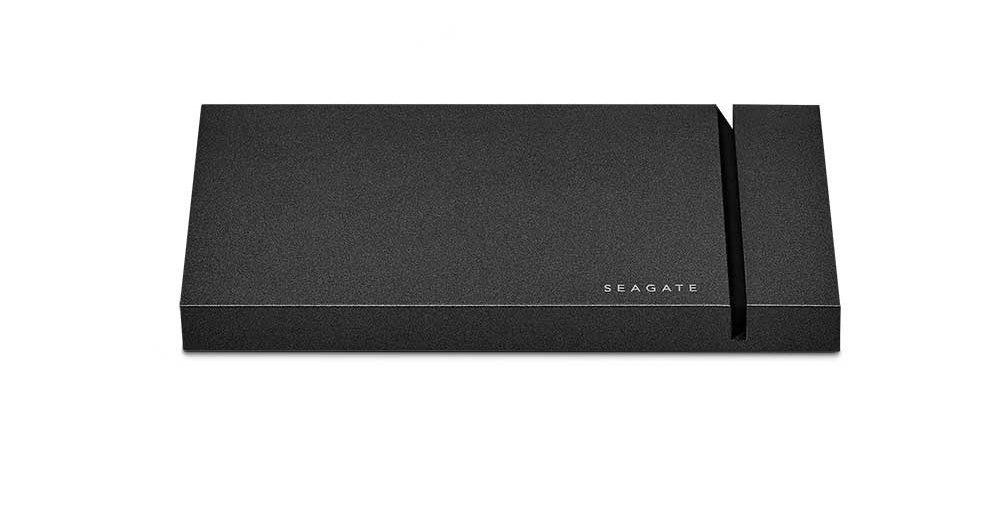 If you want to get the most out of this device – and by “most” I mean the advertised 2000MB/s read and write speeds, you’ll need a computer with a USB 3.2 Gen 2×2 port, which not everyone has. This port will allow superfast speeds, whereas you’ll see reduced performance on a computer with plain old USB 3.1s. You can use a program called CrystalDiskMark to benchmark your performance, but if you realise you’re only getting realistic read/write speeds of 4-500MB/s after you’ve bought it, it’s a little late.

This is the biggest problem with the FireCuda Gaming SSD: it boasts a lot of power, but it’s something that many people won’t really be able to take advantage of. As such, its high cost will almost certainly price it right off most gamers’ Christmas lists. Samsung and Adata both offer cheaper alternatives that work very well with more common current technology. It’s a nice-looking device, and will certainly suffice in most situations, but purchase with caution.