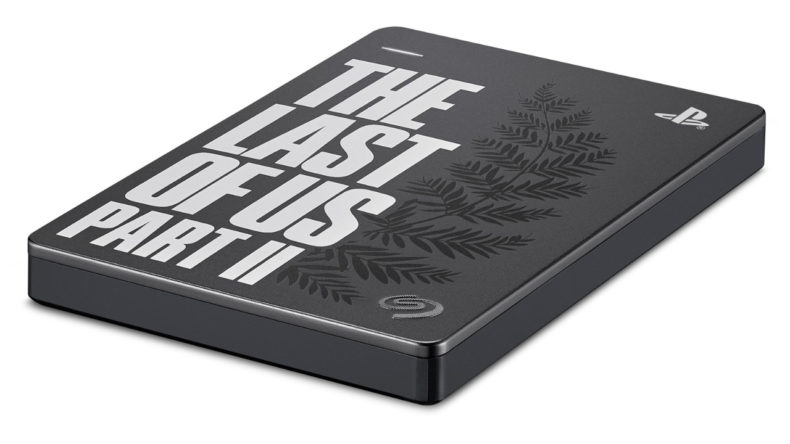 Whether you loved or hated Naughty Dog’s The Last of Us Part 2 (we loved it, by the way), you can’t deny that it set social media ablaze when it was launched. You couldn’t log into a single social platform without seeing some discourse around it, for better or worse. And being one of Sony’s biggest and most cherished properties, it was bound to generate a certain amount of marketing hype. As is often the case, some of that hype was perpetuated by the rather gorgeously-styled special edition PS4 Pro that launched with the game.

Well, Seagate got in on the act too, producing the special edition The Last of Us Part II Portable Game Drive. What it is, essentially, is a fairly standard Seagate external hard drive for the PS4, but with a beautiful motif etched into the front that resembles Ellie’s distinctive tattoo from the game. Oh, and it has the game’s title emblazoned across the front in a slightly less subtle way, too. 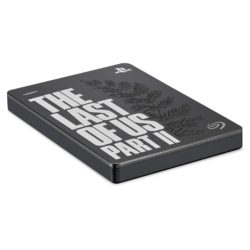 Characteristically sleek and compact, it’s a stunning little device that won’t look out of place in any set-up. It also has a pretty impressive 2TB of space and some nifty transfer speeds, which make moving your data from one PS4 to another quick and simple. It comes with its own short USB cable and all you need do is plug it straight into one of the USB ports on the PS4 and you’re good to go. There’s no software to install or updates to run, and you can set it as your default download location in the PS4’s storage settings.

How many games it will store depends largely on the size, but 2TB should be more than enough for most, especially if you already have a 1TB Pro. Designed to sit alongside or atop your PS4, it makes no noise and quietly blends in with its surroundings, with only a tiny white LED to give it away.

The only downside is the price, which is around £10 more than a standard Seagate 2TB drive, when all you’re really getting is the branding. You could probably decal a standard one for less. That said, if you’re a huge fan of The Last of Us and you’re in the market for more storage space, then you can’t go far wrong with Seagate’s beautiful little device.