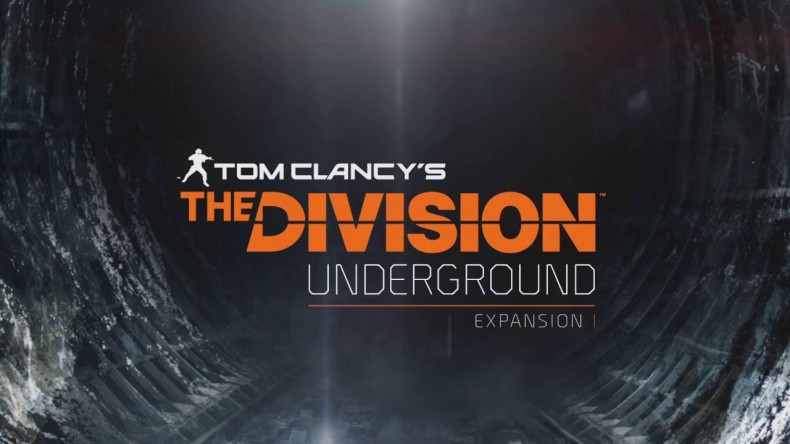 Tom Clancy’s The Division has always been seen by some as the anti-Destiny. It shares a similar shared-world set-up with a dedicated PvP area and drop-in, drop-out coop, and of course, there’s all that shiny, shiny loot to hoover up. However, where Destiny’s less-than-stellar launch campaign gave way to a stronger end-game, itself since bolstered by a raft of rule-changing DLC packs and updates, The Division struggled to hold our interest once the far more interesting story missions were done with. Sadly, the first slice of paid DLC does little to add long-term excitement, even if it does at least attempt to mix it up a bit.

It begins with a single mission that won’t take too long and then introduces you to the Terminal, a new shared social space beneath the campaign’s base of operations. The Terminal is the Hub around which Underground is constructed and initially, it all seems very cool.

The idea is that you create your own procedurally-generated missions within the Terminal and then either go it alone or matchmake a fireteam to head in with you. These missions are built on a series of random room tiles, peopled with enemies you choose and a beastly named end boss to take down. Completion will reward you a tonne of XP and loot as well as Underground credits — a new currency similar to Phoenix Credits that are used to buy powerful new gear.

Now herein lies the problem. The missions you create are incredibly challenging and that’s before you even achieve the gear score necessary to create and tackle the multi-stage versions. Even solo players that have achieved max gear score will struggle. With no respawns available, one attempt is all you get and if you die, you lose all the XP and any chance at the loot as you’re forced to restart all the way back at the Terminal. Given The Division’s server issues, you’ll occasionally be bounced back just because it has crashed, which is enough to drive you homicidal.

Luckily, you can take a team but it’s surprisingly hard to find players who aren’t already knocking on the door of max gear score so you’ll either get vote-booted a lot (I did), or you’ll spend the entire mission being revived by higher level players. If you’re already high enough, obviously the rewards will be less likely to boost your score all that much, which makes the whole slog about as much fun as soloing the 30+ Dark Zone.

And those multi-stage missions I mentioned? They’re really just a few single missions stacked one atop the other, which give you more opportunities to die frustratingly. Even the new Incursion does little to excite, failing to offer anything but a bastard-hard version of the missions you can forge yourself in the Terminal. It’s a shame because solo or not, at its best The Division is capable of providing some of the best cover-based action we’ve seen in recent years. Underground just doesn’t do anything to reignite that original fire.

What this expansion fails to provide is much-needed, if not essential freshness. There is nothing new here beyond gear sets. Same old enemies, same old environments and unlike the expansions we’ve seen for Destiny so far, nothing at all to entice you back if you’ve already gotten bored of post-Dollar Flu NYC. As a first showing it’s too little, too late and if Ubisoft wants to keep The Division current through the coming months of AAA releases, they need to do much better than this.

Review code provided by publisher. You can support us by purchasing using the following links:

Procedurally-generated missions are cool for a while

A poor first expansion to Ubisoft's floundering shooter. They must do better.