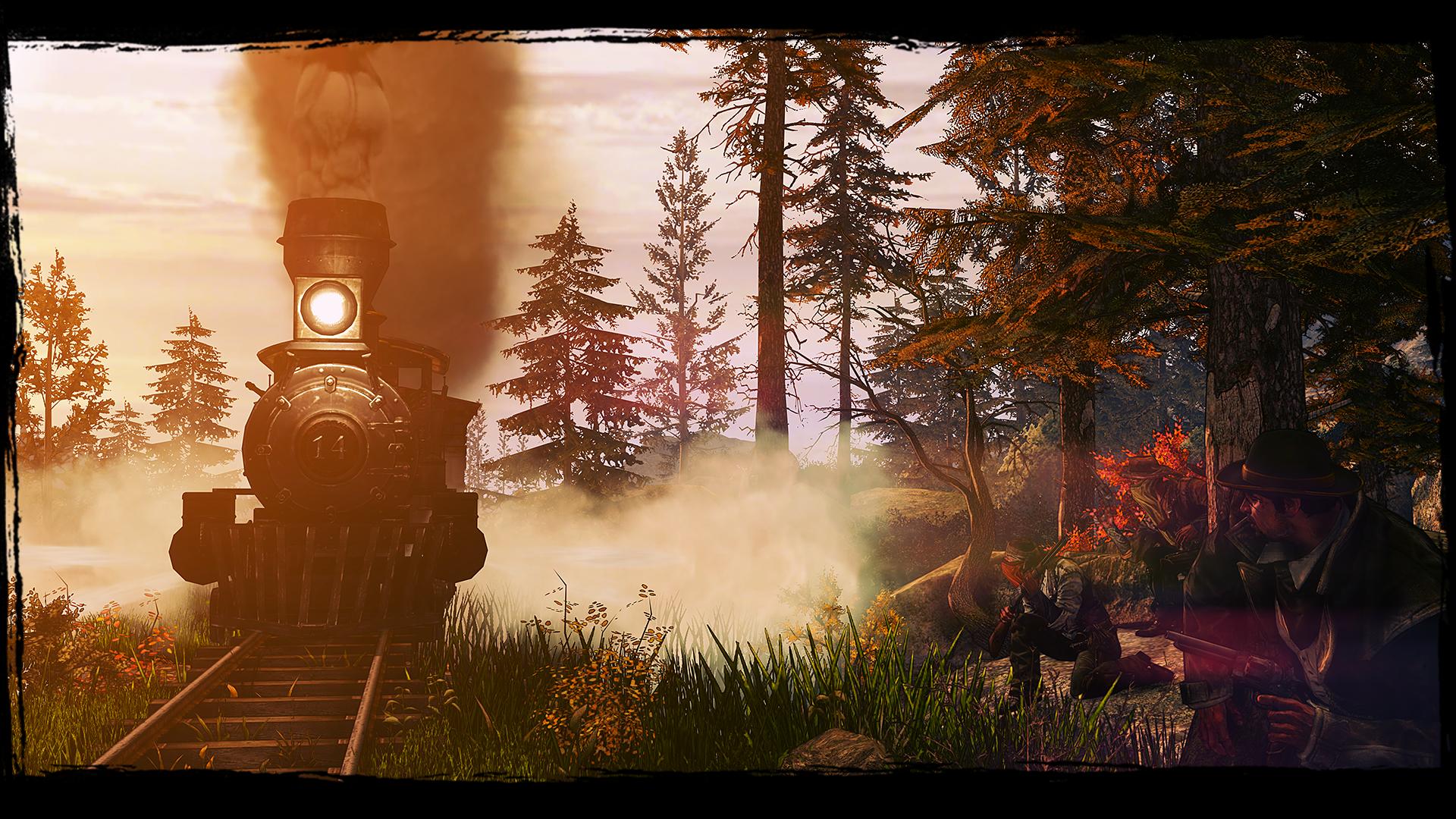 Living the tale of Silas Greaves, a bounty hunter who has a story to tell, if PC players pre-order they can get Call of Juarez: Bound in Blood for free (immediately) as well as an exclusive pack of legendary weapons.

In other news, Ubisoft have released some new screenshots and a trailer for the game. The trailer shows appears to show some actual gameplay footage (thank heavens) and you can take a look at it below, along with an image showing the pre-order bonuses we’ve just mentioned. Yay! Call of Juarez Gunslinger will be released on May 22 for Xbox 360, PlayStation 3 and Windows PC.

Editor-in-Chief here at GodisaGeek, I organise almost every bit of content as well as running our weekly Podcast, and being the lead producer on our YouTube Channel. That means I'm very busy and sometimes grumpy. Yay!
MORE LIKE THIS
Call of JuarezCall of Juarez: GunslingerTechlandUbisoft