previous
And Yet It Moves Developers Announce Their New Game - Secrets Of Raetikon
random
next
Register Shin Megami Tensai IV and Fire Emblem, Get eShop Credit (in the USA)
0 comments 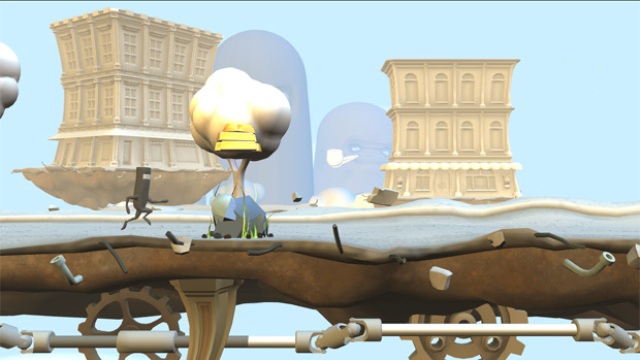 As promised, Gaijin Games have revealed another two characters for their upcoming Runner 2 “Good Friends Character Pack” DLC, and they’re even better than the last two.

Yesterday, we brought you the news of Pyschonauts’ Raz, and Cave Story’s Quote, but today we’ve got videos for Dr. Fetus (Super Meat Boy), and Josef (from Machinarium).

The next reveal will bring the final three characters, but for now, enjoy videos showcasing Dr. Fetus (first) and Josef. The Good Friends Character Pack is coming to PC (via Steam) this Thursday (July 11th) and at a later date for PS3, Xbox 360, and Wii U.