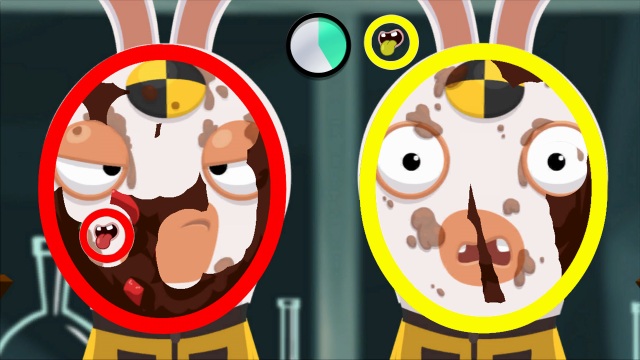 In a move that will shake Hollywood to its very core, Ubisoft have today announced that it is partnering up with Sony Pictures Entertainment to bring their popular videogame characters (and current Nickelodeon stars) the Rabbids to the big screen.

Big business, particularly in their native France where they have their own attraction at the Futuroscope theme park, the lovably chaotic creatures have come a long way since their debut as an OG Nintendo Wii launch title.

Hannah Minghella, overseeing the movie for Sony, was visibly emotional as she broke down the charm of the odd, lupine creatures:

There is an infectious quality to the Rabbids. Their simple joy and absurd, anarchic behaviour inadvertently causes you to look at the world afresh. There’s no end to the comedy and chaos they will cause when they invade theaters.

There is no specific timescale in place but needless to say we will be there with the news as soon as it breaks.

Family man, lifelong Saints fan, music nerd, and all round nice guy. Find me on twitter @BigSeany1979
MORE LIKE THIS
RabbidsUbisoft