Game of Thrones Returns This Week 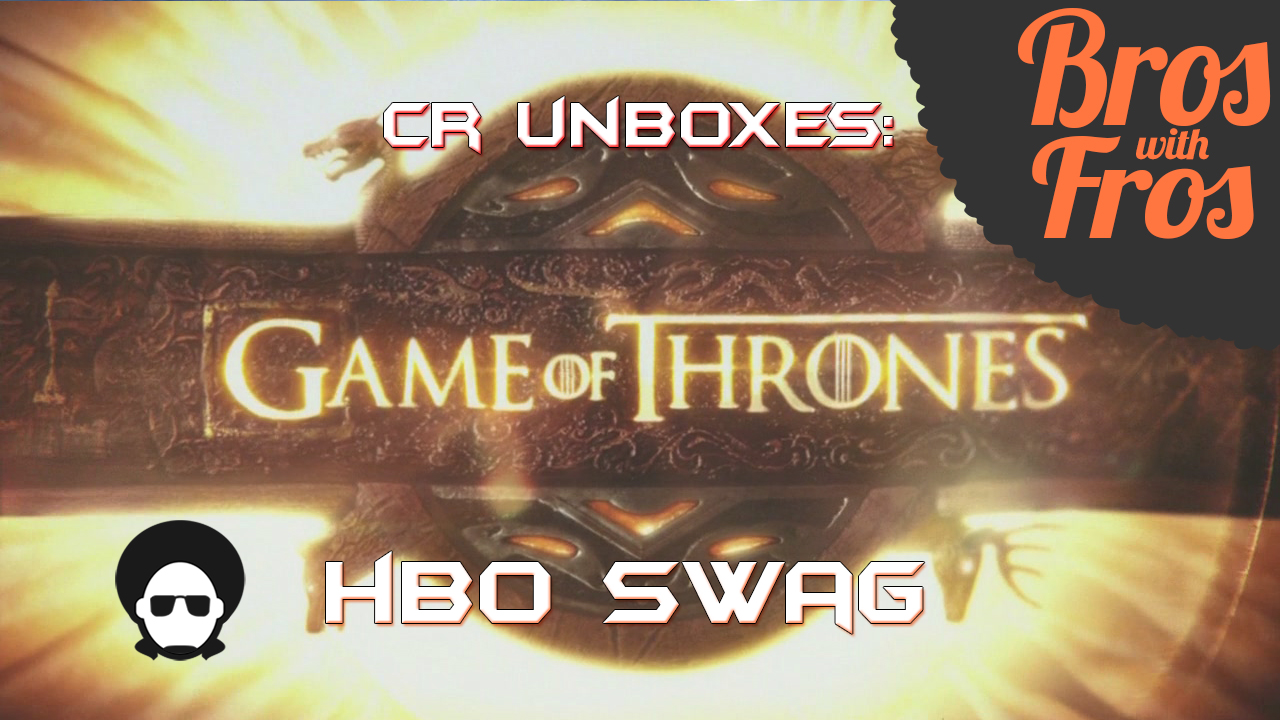 Game of Thrones Season 4 premiere celebration took place in London last week. With the stars of the show in attendance, select members of the media were invited to watch episode one of the upcoming season, which launches both in the UK and US simultaniously this weekend.

S04E01 will air on Sunday night at 9pm EST in North America on HBO. UK fans will be able to tune in at the same time, on Sky Atlantic at 2am GMT Sunday night / Monday morning. This isn’t the first time HBO/Sky Atlantic have aired a show at the same time, cross-atlantic, but it’s always appreciated. It’ll give hardcore Game of Thrones fans a chance to watch the first episode without having to avoid all social media for a day, while our American friends publicly converse and speculate about the episode.

We’re incredibly excited to see the show return for it’s fouth season. To help share that excitement with our readers, HBO sent across a goodybag with a selection of products available in the new range of Game of Thrones merchandise in the official HBO EU Store. Take a look at the video below as we unbox the treats.

Would definitely risk it, for a chocolate biscuit.
MORE LIKE THIS
Game of ThronesHBOMerchandise