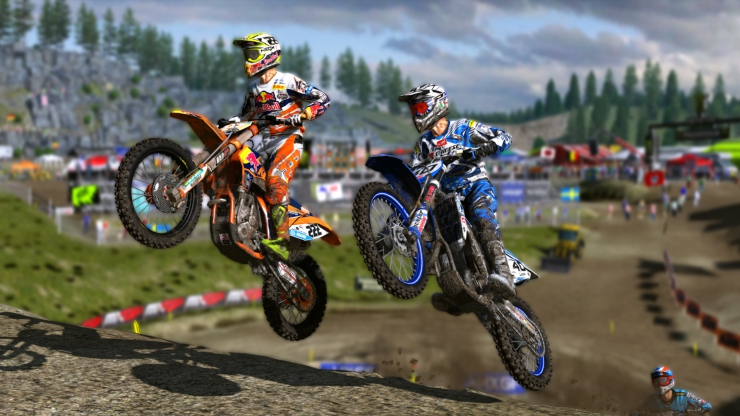 Cairoli was hooked up to 3 high fidelity microphones and a trusty Go Pro camera as he rode around on his KTM to record the audio. The developers are saying this will be the best audio ever featured in a motorbike game.