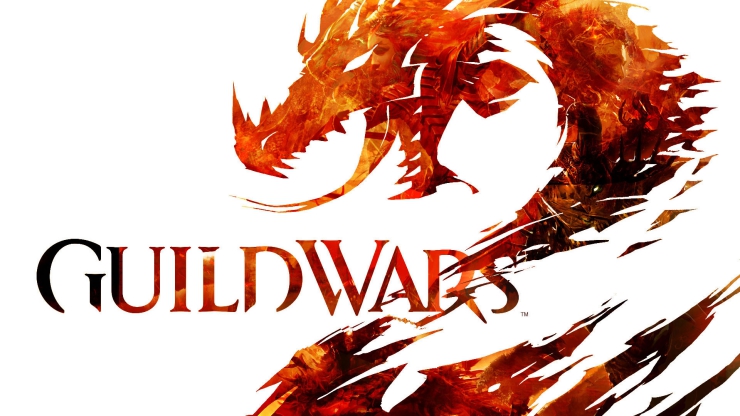 Arena Net has revealed some information about the upcoming Guild Wars 2 Season 2 and the events that surround it.

The season resumes officially on November 4th and picks up where things left off last time, namely the cliffhanger that left one of the world’s leaders fighting for survival, and the races of Tyria preparing for war against the Elder Dragon Mordremoth.

Awakening the Elder Dragons wasn’t a great move as it has resulted in a whole manner of natural disasters hitting Tyria, thus changing the landscape dramatically. Season two will see you head into the jungle to try and defeat another Elder Dragon before it too causes mayhem. Arena Net are also promising a epic ending to season two.

As ever Guild Wars 2 will also host Halloween and Christmas events. The Mad Realm is set to return on October 21st while Wintersday will hit the game on December 16th, both are the same as last year’s offerings but with different rewards.

eSports! I joined God is a Geek all the way back in September 2013 and since then have spent most of my time on Dota 2, and occasionally posting the odd review, news article or totally wrong predictions for The International. When I am not playing Dota I can probably be seen watching some kind of strange eSport or begging for more Twitter followers (@MikeStubbsy if you are interested). Aside from GiaG I am a computing student, football coach and major Apple fanboy.
MORE LIKE THIS
arena netGuild Warsguild wars 2