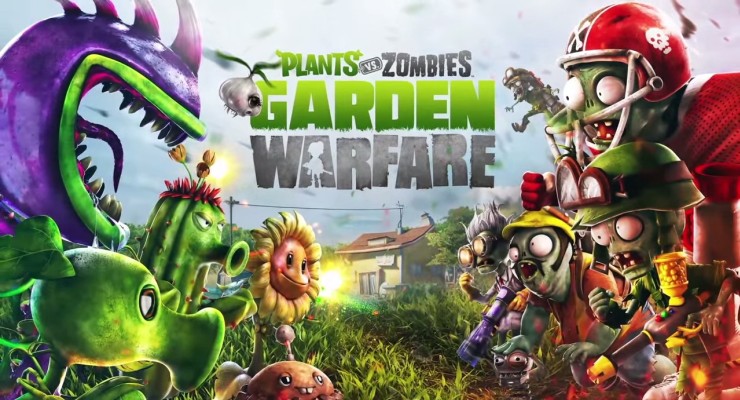 EA have just gone and made its EA Access subscription service that little bit more appealing today, by adding another new game to the already fairly impressive library of titles on offer, subscribers can now download and play Plants Vs Zombies Garden Warfare until the zombie footballers come home.

Garden Warfare joins FIFA 14, Battlefield 4, Need for Speed Rivals, Peggle 2, and Madden NFL 25 in The Vault, the ‘meaty’ part of EA’s Xbox One only subscription offering. Subscribers can download and play all the above for £3.99 a month. Not played any of the games above and own an Xbox One? Seems like a no-brainer to me.

We reviewed Garden Warfare when it released back in February, and we rather liked the Plants vs Zombies jump into the 3rd dimension. Why not check out the Full Review?

Hello! I'm Jonny, gamer since 94' thanks to my trusty Super Nintendo, hooked ever since. Consider myself to be a casual gamer, but to be honest I'm just kidding myself. Nintendo fan boy, Formula 1 and Saints FC fan.
MORE LIKE THIS
EA AccessPlants Vs Zombies: Garden WarfareXbox One

Is Ubisoft’s Uplay+ one subscription service too many?

EA Access subscriptions are coming to PS4 in July