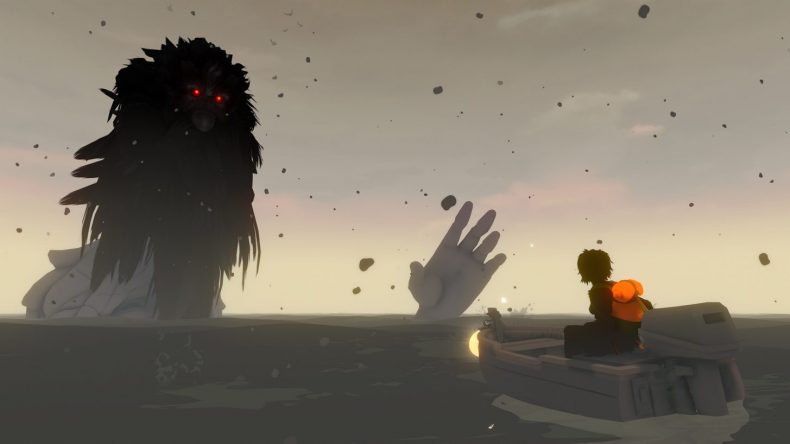 When people think about subscription services for video games, the likes of Xbox Game Pass and PS Plus are two of the biggest there is, but a little gem of a service is without a doubt, EA Access. Love them or hate them, Electronic Arts has released some of the best games in the last 10 years, and you can play a wide majority of them on their subscription service, available on PlayStation 4 and Xbox for the small fee of £3.99 per month. In celebration of FIFA 20 being added to their games vault today, we look at seven games on EA Access you should download right now.

Dead Space (Xbox One only) Visceral Games’ Dead Space is regarded as one of the best survival horrors of all time. It’s hard to disagree, as Isaac Clarke’s job of repairing the Ishimura’s communications takes a horrendous turn for the worst. Genuinely terrifying and stressful to play, Dead Space made damn sure you were never able to feel safe or breathe a sigh of relief due to the constant threat of the alien hordes. You could use telekinesis, cut body parts off, and shoot the aliens to holy hell, making every second of your time a roller coaster of exhilaration and anxiety. EA did everything they could to make Titanfall 2 a global hit, and whilst it didn’t reach the heights of other Respawn titles, it wasn’t down to shoddy gameplay. Movement was fluid, gun-play was dreamlike, and the level designs allowed you to feel free despite the linear path you followed. The single player offered a short but sweet campaign, letting you take plenty of Titans out for a stroll, and the multiplayer was a ton of fun to boot. It’s a shame we may never get a follow up, but thanks to EA Access you can go and play this one right now. Changing the pace slightly, Sea of Solitude is void of machine guns and aliens, but there’s a different kind of enemy throughout the story. You play as Kay, a young girl who turns into a monster and must try and understand what has happened to her. Not only that, there’re other characters you meet who aren’t what they seem, and with a simple puzzle approach and stunning visuals, the emotionally hard-hitting tale of Kay will leave you thinking about it long after you’ve finished it. Driving through the streets of Paradise City is one of the most liberating experiences you can have in a video game. Not only does it have a killer soundtrack (Avril Lavigne, baby!) and a vast selection of cars, it also provides you with plenty of ways to race, along with opportunities to destroy other cars and settings all around the beautifully crafted city. Burnout Paradise Remastered also comes with all the additional downloadable content, so you’d be mad not to download this to your console.

Mass Effect 2 (Xbox One only) Before I start gushing about Mass Effect 2, the entire trilogy is available on the service for Xbox One, so if you’ve never experienced one of the greatest space operas of all time, Bioware’s three-part saga is a must. Mass Effect 2 features a superb story, and depending on how you play through the game, it could end up with some horrific consequences. I’ll never get over what happened to me and my crew, but your story could be different (I sincerely hope so!). The various planets are diverse and interesting, characters have some fantastic dialogue and personalities, and the gameplay is much more advanced than the first. Whilst Coldwood Interactive’s debut may have split opinion, its sequel was so much better. Visually, its gorgeous, with photo-realistic backdrops and vivid colours. It also has – in my opinion – the best local co-op I’ve ever played. Teaming up with another Yarny, you must make your way through myriad of puzzles that constantly vary in difficulty which never fail to challenge you. It also has a powerful story that isn’t expected, and it is something you and a friend can experience together. You may have just spat out your tea, but I have to give credit to EA and DICE for this beautiful game. Mirror’s Edge Catalyst is a free running masterclass, giving you the freedom to run around the stunning city and take down the bad guys once and for all. It’s the only game I’ve never fast travelled in, fundamentally because the movement is so satisfying. Implementing attack patterns into the way you make your way around adds to the joy of Catalyst, making it one of my most underrated games of the last 10 years. Releasing FIFA 20 to EA Access today couldn’t have come at a better time. I miss football so much that I’ve slapped some footie boots on my dog and stuck her between two jumpers. I jest, but the absence of football has turned me to this cracking game. Although the improvements from FIFA 19 to the gameplay now are minor, it’s still magnificent. The Volta mode lets you play on a range of streets and inner city venues across the world in 3v3, 4v4, or 5v5, using fancy footwork to win your matches, and the Ultimate Team has never been better. Until the season returns, you should grab this now. It’ll definitely help scratch the itch.

Video games are cool. Don't let anybody tell you any different.
MORE LIKE THIS
dead spaceEA AccessFIFA 20Mass Effect 2