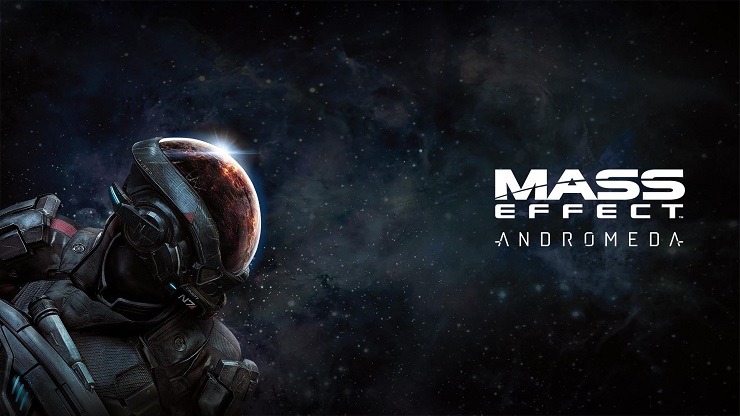 The Xbox UK account has just tweeted that Xbox One owners will get to play Mass Effect Andromeda two days early on March 21st.

It was said yesterday that EA Access members would get the game early, and this seems to be the clarification required that Access Subscrubers will indeed get the highly anticipated 4th instalment in the Mass Effect franchise two days earlier than other players.

It seems surreal that it’s only a short way away from release, but here we are, just over 2 months to go. Do you sub? Well, you’re very lucky.

A lover, not a fighter and an all round good guy (he would say that, he wrote this after all), he's happy to be here as part of GIAG.
MORE LIKE THIS
BiowareEAEA Accesselectronic arts