previous
"Quarantine" to join the Rainbow Six franchise
random
next
Perfect for Switch? The Witcher 3: Complete Edition comes to Switch this year
0 comments

Is Ubisoft’s Uplay+ one subscription service too many? 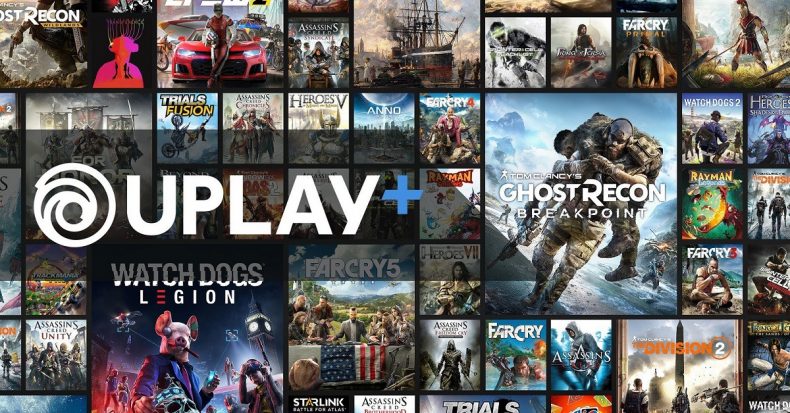 The age of subscriptions is upon us, but with all the major publishers seemingly scrabbling to launch their own services are we about to enter a period of over-saturation? Ubisoft and Microsoft wowed audiences at E3 this week with the announcements of Uplay+ and Xbox Games Pass Ultimate, but is it all getting too much in terms of choice?

People who play games (or in some cases, their parents) are not likely to subscribe to multiple platforms at any given time. With Microsoft, Sony, EA, and Ubisoft all having their own subscription models; how will we pick and choose which ones to go with? Will it come down to the platform with the most games, the biggest AAA titles, or the one where most of your friends are?

Wouldn’t EA and Ubisoft do better to partner with the likes of Microsoft to secure a larger user base? Instead of (or perhaps as well as) EA Access and Uplay+ being separate entities they could be add-on packages for Xbox Game Pass, which looks to be bigger than either alternative, being so closely linked with the Xbox One and Project Scarlett. This would be great for Microsoft, securing more EA/Ubisoft gamers on their platform, and great for the publishers who would benefit from access to a larger user base. Surely everyone wins?

It seems like everyone wants to be the Netflix of games, but Netflix didn’t get where they are by being exclusive. Netflix’s growth is in a large part due to the myriad of partnerships they’ve formed over the years, including all the Marvel franchises that have recently been ripped from the service. Disney are planning launch a subscription service of their own soon, using their gigantic back catalogue of animated movies and the extended Marvel universe as their unique selling point. Not every publisher is large enough to pull their own weight in the area though, and it’s a large ask to expect users to subscribe to yet another independent subscription service.

Ubisoft and Google have already announced that Uplay+ will be coming to Stadia, but it seems you’ll need a subscription to both separate services in order to access the games. That’s already $19.98. All these subscriptions are going to quickly add up…

Which subscriptions do you have, and which are you tempted by? Let us know in the comment section below…

Would definitely risk it, for a chocolate biscuit.
MORE LIKE THIS
EA AccessStadiauplayXbox Games Pass

EA Access subscriptions are coming to PS4 in July