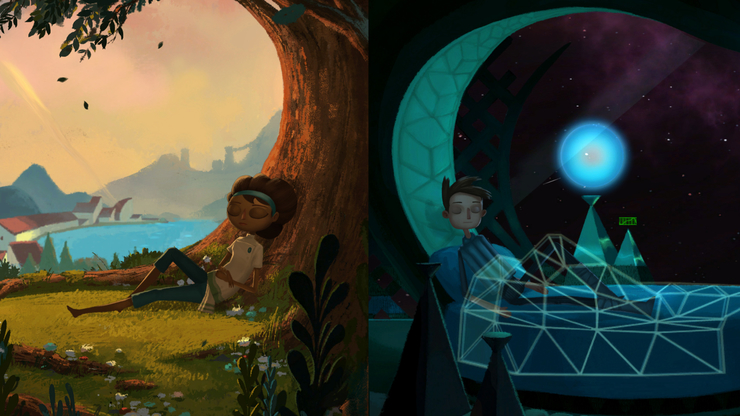 Since Broken Age: Act 1 was released on Steam back in January – followed by an iPad version arriving in June – there has been very little news or progress updates regarding the second half of the crowd-funded adventure game from Double Fine Games. Fans could be forgiven for getting a bit restless, and wondering where their money has gone – but fear not, a new KickStarter update has at least provided a small glimmer of hope.

Tim Schafer – head of Double Fine and the industry legend who created Day of the Tentacle, Full Throttle and Grim Fandango – has emerged and confirmed that writing is now complete on the second half of the game. Now that the scripting is out of the way, music and voice recording sessions have begun and the team are working on putting together Vella’s half of the story (the tale being split between two protagonists, in two different locations which overlap).

There is still no release date or timeframe for Broken Age: Act 2, but at least we know that some progress is being made with the development! The project has suffered several delays and set-backs, including splitting the title into two acts in order to fund development of part two with proceeds from part one. Fans have already waited over two years, they probably won’t mind waiting a little longer now. See the GodisaGeek review of Act 1 here.