previous
Warframe on PC gets a new cinematic quest, The Sacrifice this week
random
next
Resident Evil 2 gets stunning gameplay video from E3 on PS4
0 comments 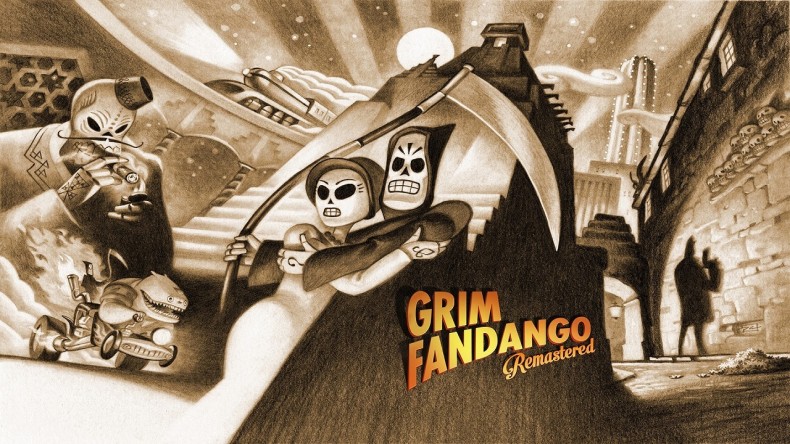 The fantastic Broken Age is also coming to Switch in the next few months. I loved it and you can read my review here. Broken Age originally released on PS4, PS Vita, Xbox One, PC, iOS, and Android.

Grim Fandango Remastered and Broken Age hit Switch in the next few months.