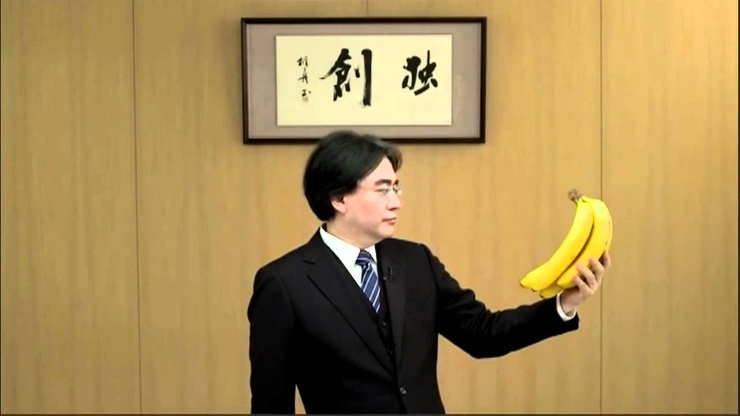 As translated by Cheesemeister of NeoGAF, Iwata said, “The game business has a history of taking a very long time with localization among other things, such as having to deal with various issues of marketing in each particular country, or games that have made use of licensed content that did not apply globally, and had all kinds of circumstances, so to say, that region-locking has existed due to circumstances on the sellers’ side rather than for the sake of the customers.

In the history of game consoles, that is the current situation. As for what should be done going forward, if unlocked for the benefit of the customers, there may also be a benefit for us. Conversely, unlocking would require various problems to be solved, so while I can’t say today whether or not we intend to unlock, we realize that it is one thing that we must consider looking to the future.”

This marks a shift for a company that has always practised region locking in one way or another.

Nintendo’s consoles have always been restricted to playing content from their own region, and more recent handhelds, since the DSi, have enforced the practise upon consumers as well.

Region locking is an oft criticised point with modern Nintendo hardware, especially when consumers were able to import foreign oddities such as Osu Tatakae Ouendan and Jump! Ultimate Stars so freely on the DS, only to be denied the ability on the console’s successor.

Many other companies are beginning to freely remove region locking – both the Xbox One and Playstation 4 are region free – so it’s unsurprising that Nintendo are considering following suit.

If writing ability was a flavour, I would be the warming embrace of apple and cinnamon - wonderfully familiar and pleasantly spiced. Ever the optimist, I spend most of my game time diligently failing at fighting games (BlazBlue and Persona 4 Arena being the preferred titles), Monster Hunter and Dark Souls. As you can surely ascertain from such preferences I'm a gamer at my most content when a title is punishing me, abusing my feeble abilities and forcing me to improve myself in order to overcome life affirming challenges. Feel free to question my opinions and such on Twitter, @Dalagonash, or find me on every gaming network available as Dalagonash.
MORE LIKE THIS
nintendo