PES 2015 and Samsung Partner Up 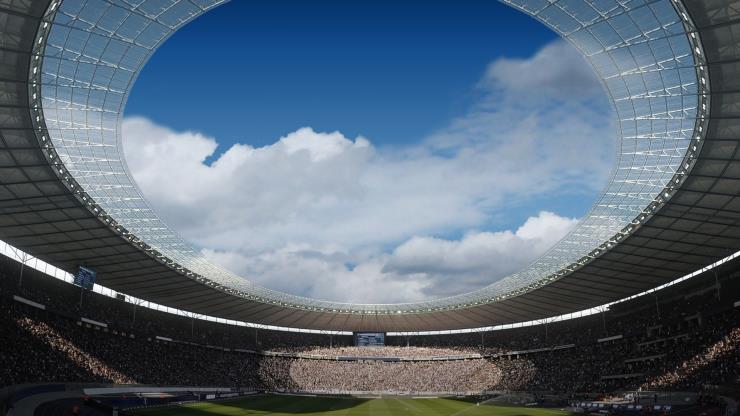 Shinji Hirano, President for Konami Digital Entertainment B.V. had this to say about the big partnership.

“PES 2015 is a stunning-looking game and one that deserves to be played in the best possible environment. The Samsung Curved UHD range has been developed for total immersion and our dedicated ‘Fan View’ feature truly highlights the incredible definition the game enjoys and shows its incredible likenesses and animation off in style.”

Then Stephen Taylor, CMO at Samsung Europe added this.

“We are delighted to be working closely with KONAMI and looking to create bespoke in-game elements that showcase the power of our Samsung Curved UHD screen range. PES 2015 looks stunning on our Curved UHD TV, with its incredible gameplay brought to life with vivid clarity.”

Sean took a look at PES 2015 the other week, you can see his thoughts in our review.