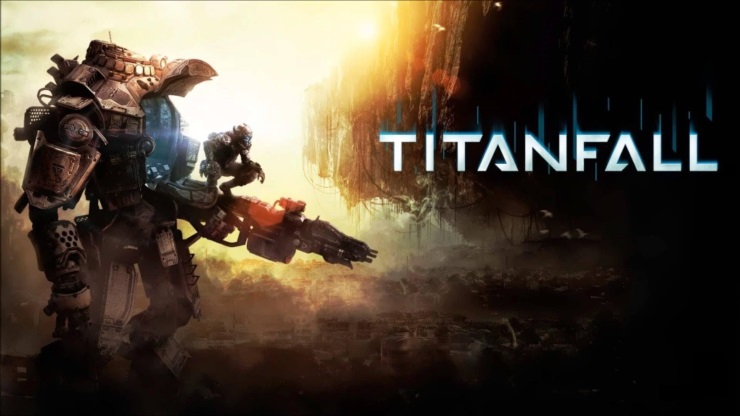 Today Respawn Entertainment have announced that Titanfall Deluxe edition will be making its way to PC and Xbox One digitally. In fact, PC owners can already get their hands on ti via Origin. Xbox One owners will need to wait until next week.

Included in the Deluxe Edition will be the base game and the three released DLC packs: Expedition, Frontier’s Edge and IMC Rising.