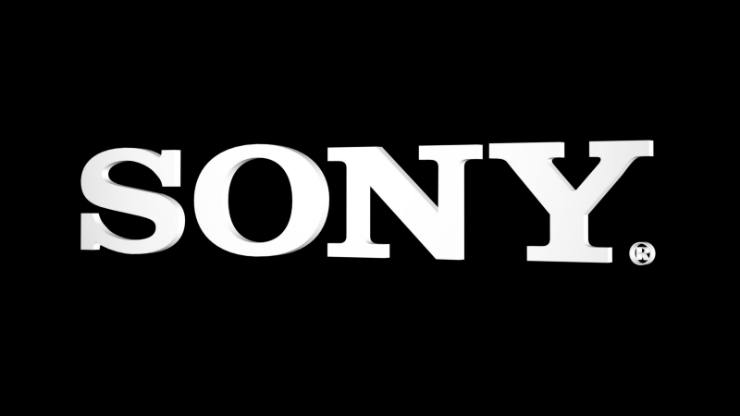 Before we get to the meat of this story, it is worth noting that this is regarding Sony as a whole company (not just the PlayStation brand) and FIFA as in the sports governing body and not the EA produced video game.

Reuters is reporting that Sony will not renew its sponsorship deal, which has been in place for eight years, with FIFA once the current contract expires in January.

Unless you have been living under a rock you probably know about the corruption allegations brought against FIFA regarding the bidding process for the next two World Cup’s. Sponsors, including Sony, have been asking FIFA to complete a full investigation into the accusations, as their dealing with the situation thus far has frankly been shocking.

It is not unreasonable to assume that the corruption issue is a major factor in this deal collapsing, although Sony have said they are heavily restructuring many of their divisions, which could also have played a part.

At this stage this is an unconfirmed rumor. Although a FIFA spokesperson did say:

“The existing contract with Sony runs until 31 December 2014 and we are currently in discussions with the brand.”

In typical NeoGAF style they have been quick to wildly speculate about the deal and have suggested that Microsoft could be in position to sweep up the sponsorship rights.  Although this is even more unsubstantiated as it literally came from a guy on NeoGAF.

Despite this Sony will continue to sponsor the Champions League as that is run by UEFA and not FIFA.

eSports! I joined God is a Geek all the way back in September 2013 and since then have spent most of my time on Dota 2, and occasionally posting the odd review, news article or totally wrong predictions for The International. When I am not playing Dota I can probably be seen watching some kind of strange eSport or begging for more Twitter followers (@MikeStubbsy if you are interested). Aside from GiaG I am a computing student, football coach and major Apple fanboy.
MORE LIKE THIS
FIFASony