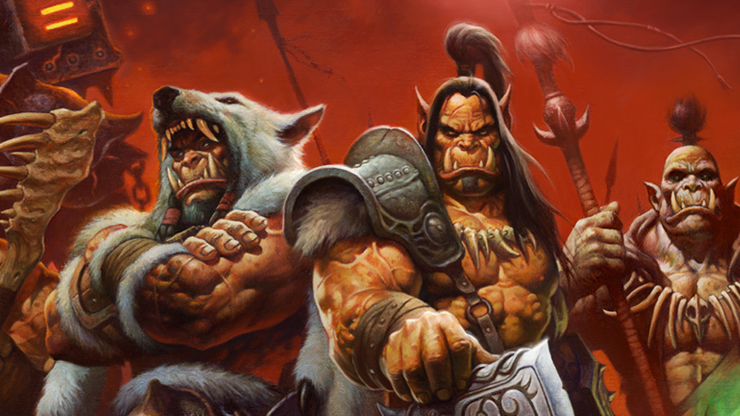 World of Warcraft has come back fighting with the release of the first chunk of DLC for quite some time. Warlords of Draenor, which released worldwide last week, has helped pushed the resilient MMO back over the 10 Million subscriber mark. 10 Million – this is a 10 year old game, remember. 3.3 million copies of Warlord of Draenor have been sold since launch.

“We’re thrilled that so many players jumped in to play Warlords of Draenor on day one and are having a great time with the new content,” said Mike Morhaime, CEO and cofounder of Blizzard Entertainment. “We poured a lot of hard work and passion into this expansion, and we appreciate all the kind words from players and the overwhelming support they continue to show for World of Warcraft.”

Did you duck out of the World of Warcraft? Are you tempted to return? Or does your doctor tell you that you really should stick to..I dunno, knitting or whatever? Let us know in the comments section, below!

Hello! I'm Jonny, gamer since 94' thanks to my trusty Super Nintendo, hooked ever since. Consider myself to be a casual gamer, but to be honest I'm just kidding myself. Nintendo fan boy, Formula 1 and Saints FC fan.
MORE LIKE THIS
blizzardworld of warcraftWorld of Warcraft Warlords of Draenor