Your Guardian data will carry over to Destiny 2 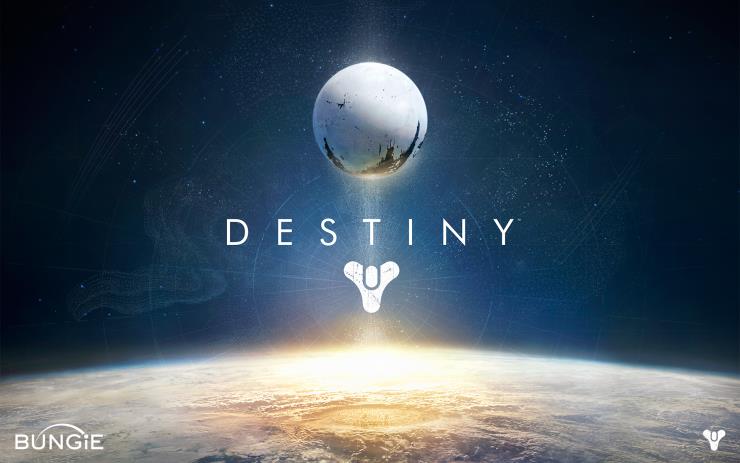 In a recent interview with IGN David Dague stated that it was Bungie’s desire to have player Guardian data make it’s way from Destiny to its inevitable sequel. Well, that is desire no more as in a recent update to this Bungie have clarified that it’s 100% certain that player progress will carry over .

In the original interview Dague said:

The idea is that the Guardian you have created is something you can bring along with you on that adventure. If you take a look at the way people have played other games for a long period of time, they’ve had a relationship with the same character for a very long time.

This, is obviously very good news. The first expansion is due to hit tomorrow and features quite a bit of new stuff. I trust you’ll be on there? I know I will.

A lover, not a fighter and an all round good guy (he would say that, he wrote this after all), he's happy to be here as part of GIAG.
MORE LIKE THIS
ActivisionBungieDestinyDestiny 2