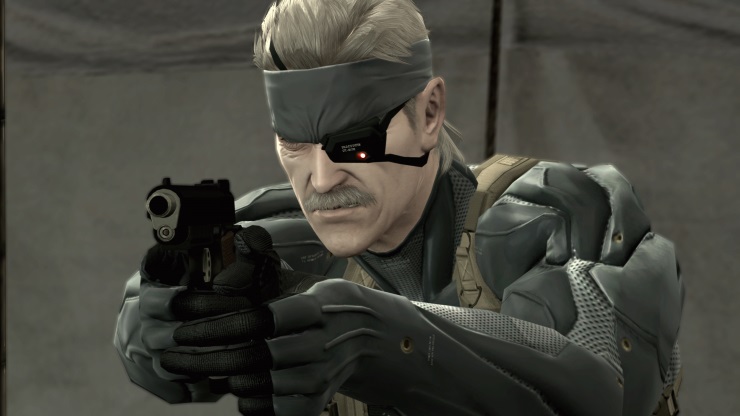 Konami have today let loose their plans to re-release Metal Gear Sold 4: Guns of the Patriots on PlayStation 3 via PlayStation Network, representing the first time the title has been available as a digital download.

The MGS Sequel, which was origianlly released way back in 2008, is surely being wheeled out to drum up interest in the next Metal Gear Solid title, Phantom Pain, which is due for release sometime in 2015 (we still don’t know when, exactly!)

Hello! I'm Jonny, gamer since 94' thanks to my trusty Super Nintendo, hooked ever since. Consider myself to be a casual gamer, but to be honest I'm just kidding myself. Nintendo fan boy, Formula 1 and Saints FC fan.
MORE LIKE THIS
KonamiMetal Gear Solid 4: Guns of the PatriotsPS3psn