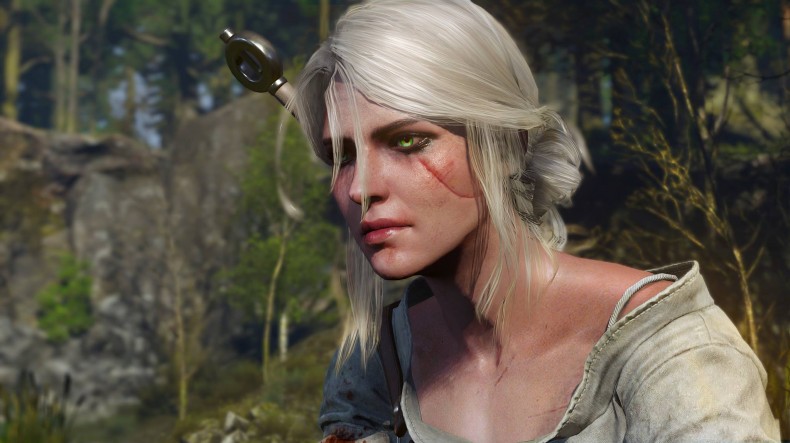 The Witcher 3: The Wild hunt will have a second playable character, called Ciri.

Playable only during certain points in the game, Ciri is described as “a living weapon” who everybody wants to control. She’s Geralt’s apprentice, having known him since childhood, and he has trained her to become a witcheress.

There’s not much detail on how she will control, but apparently she is fast and agile, with some mystical powers backing her up. She also has the power to teleport short distances.

You can find me on Twitter and PSN as MacShanks, and feel free to hit me up if you have any questions, queries or feedback!
MORE LIKE THIS
CD projekt redCiriThe Witcher 3: The Wild Hunt