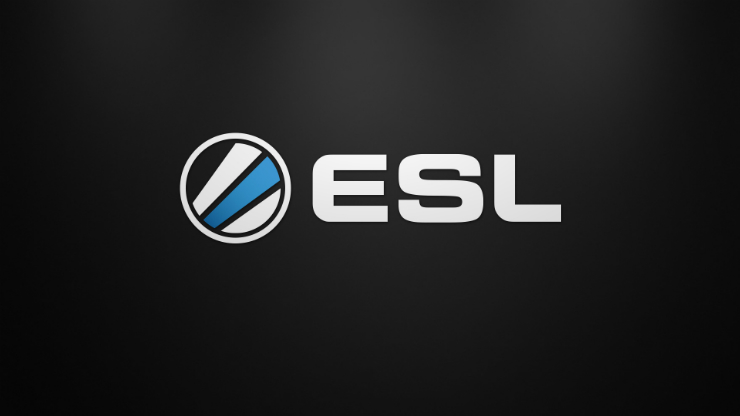 The other month we reported on the Intel Extreme Masters heading to Katowice and the accompanying ESL tech expo. Now the ESL has announced that a $250,000 Counter Strike: GO tournament will take place in the ESL Expo, which is being held just across the road from the IEM Worlds.

Sixteen teams will battle it out for a share of the prize pool from March 12-15. Eight of the sixteen teams have earned their spot as ‘legends’ based on past performance with a further eight ‘challengers’ yet to battle through a combination of online and offline qualifiers. Unlike previous ESL One events, the final stage of these qualifiers will take place offline in Katowice on February 14th and 15th.

Ulrich Schulze, Managing Director of Pro Gaming at ESL had this to say about the event.

“When we took ESL One to Katowice last year, we saw some absolutely fantastic games and experienced a great atmosphere. – Particularly when Virtus.pro, a Polish team, were crowned champions in front of their home crowd,”

“Since then CS:GO has made incredible progress and we are honoured to once again have been given the opportunity to host a CS:GO Major with a US$250,000 prize purse. The chance to host it in an arena as memorable as Spodek is an added bonus.”

eSports! I joined God is a Geek all the way back in September 2013 and since then have spent most of my time on Dota 2, and occasionally posting the odd review, news article or totally wrong predictions for The International. When I am not playing Dota I can probably be seen watching some kind of strange eSport or begging for more Twitter followers (@MikeStubbsy if you are interested). Aside from GiaG I am a computing student, football coach and major Apple fanboy.
MORE LIKE THIS
CS:GOESLESportsIntel Extreme Masters