previous
Podcast 23/11/16: Go in a room, knock one out
random
next
Steam Autumn Sale is now live
0 comments 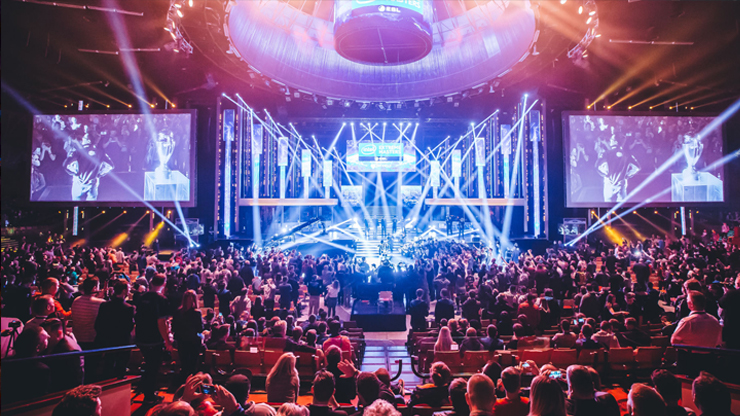 The first ever eSports Industry Awards that took place in London have had the winners announced.

We at God is a Geek were on the judging panel for it and the awards took place at The Brewery in central London. The likes of Ali A and KSI presented awards. There were 14 awards given out and thousands tuned in to watch it live on Twitch.

The finalists can be viewed here and more information is available on the official website.