The Elder Scrolls Online Coming to Consoles in June 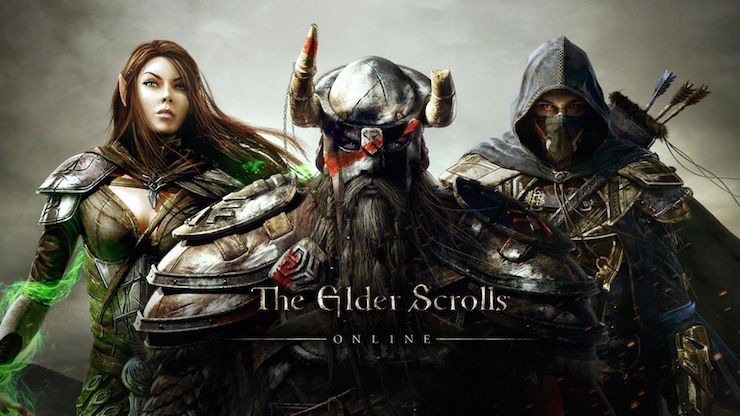 Originally slated to release way back in April last year, things had gone quiet on the PS4 and Xbox One versions of the game. The Tamriel Unlimited will contain all of the features found in the PC version, including all updates to date.

Bethesda has also announced that ESO dropping the subscription model for all users, starting March 17th for PC and Mac players. You’ll still have to purchase the base game, but after that there’s no extra fee. As you would expect there will now be an in-game store where you can buy option extra content, but nothing in the game to date will be locked out. Players can also opt in to ESO Plus, a premium service that nets you monthly currency to use in the store, as well as access to exclusive items. Players with a current subscription will be automatically enrolled.

You can find me on Twitter and PSN as MacShanks, and feel free to hit me up if you have any questions, queries or feedback!
MORE LIKE THIS
bethesdaElder Scrolls OnlineTamriel Unlimited