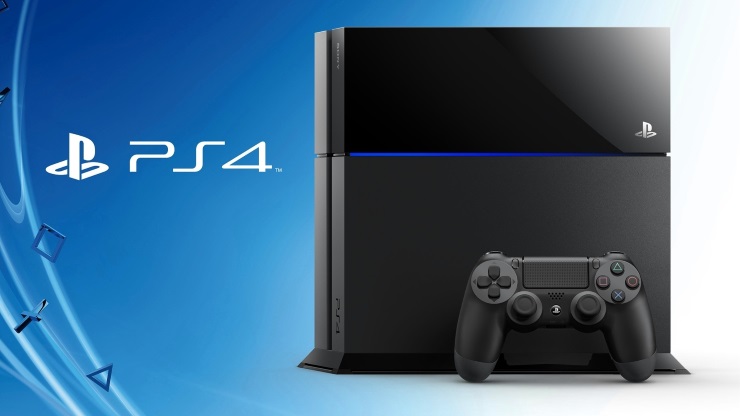 Sony has announced that they will delay the PS4 launch in China, which was scheduled to take place on January 11th.

In a statement released today Sony announced that they are delaying the launch due to “various factors” and do not have a new launch date.

Reuters is reporting that the delay is due to prolonged negotiations with the Chinese government, although this is unconfirmed.

eSports! I joined God is a Geek all the way back in September 2013 and since then have spent most of my time on Dota 2, and occasionally posting the odd review, news article or totally wrong predictions for The International. When I am not playing Dota I can probably be seen watching some kind of strange eSport or begging for more Twitter followers (@MikeStubbsy if you are interested). Aside from GiaG I am a computing student, football coach and major Apple fanboy.
MORE LIKE THIS
playstationPS4Sony